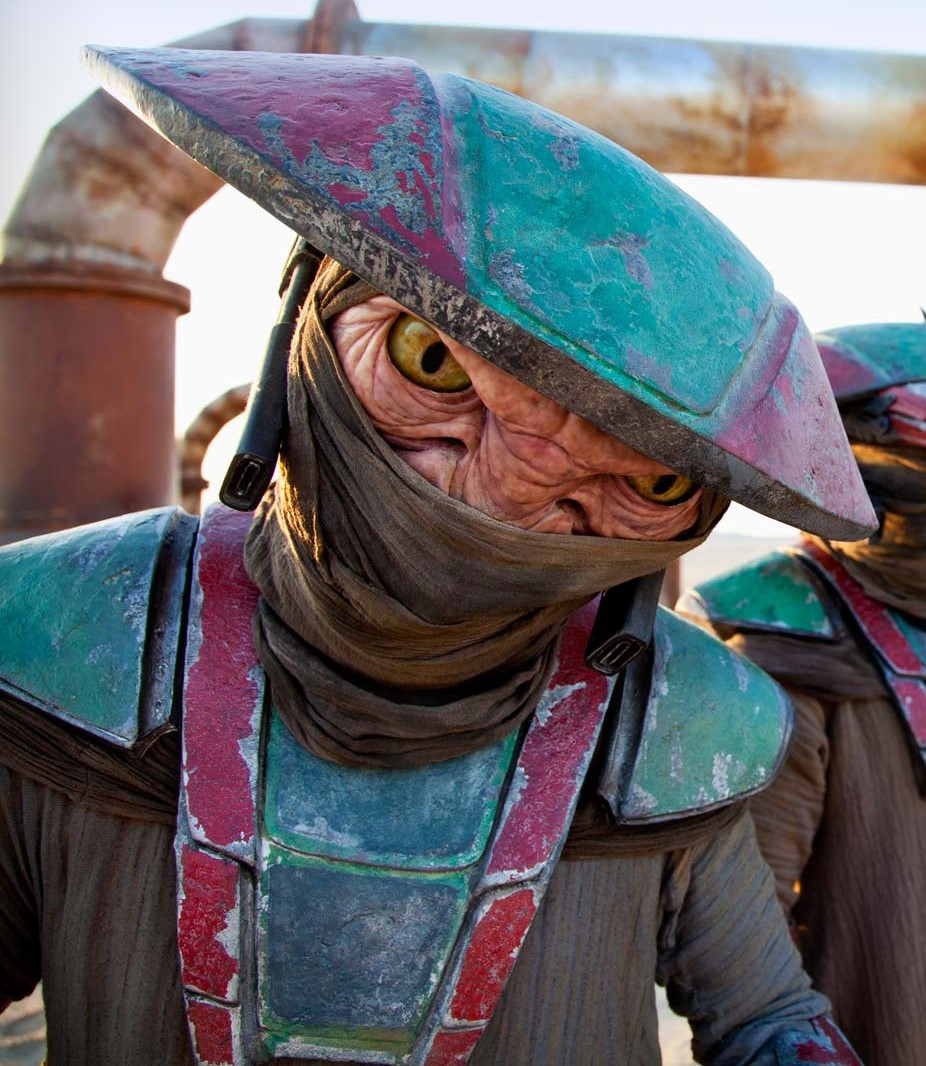 A frog walks into a bank to get a loan. He goes up to the lady at the front desk. Her nametag reads "Whack," she's Mrs. Whack.

"You're not Kermit the frog!"

"I'm not Kermit the Frog, I'm just named after him. My full name is Kermit Jagger. My father's Mick Jagger and my mother's a frog. I am their offspring."

"Well do you have any collateral?" Mrs. Whack asks.

Kermit takes out a little, shiny, pink elephant and presents it to Mrs. Whack. Mrs. Whack (her name's Patty) looks at it for a while.

Mrs. Whack says, "Well I don't know about this, but I'll go show it to the bank manager."

So she goes to the bank manager's office and says to him, "A frog by the name of Kermit Jagger came in here looking for a loan and brought this as collateral."

Mrs. Whack presents the bank manager with the pink elephant and he looks at it for a while. He finally arrives to a conclusion: "Aha! This is a knick-knack, Patty Whack, give the frog a loan, his old man's a Rolling Stone!"