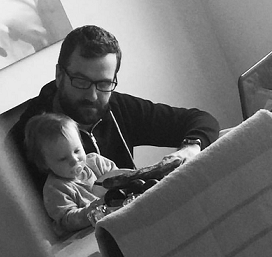 Self confessed geek, fan of

All Questions Answers
Votes Newest
16 Is *Lord of the Flies* generally classified as SF? Feb 11 '16