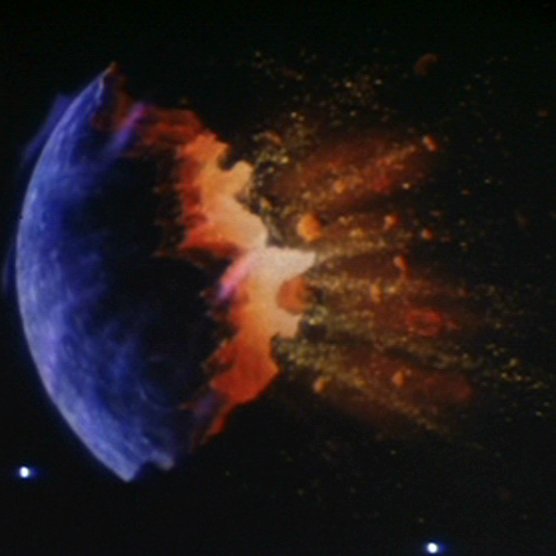 Check out my coverage of the Star Trek 50th Anniversary Celebration in Las Vegas for SciFi StackExchange!

"There's a science fiction in the space between you and me."

Me and Star Trek

I've watched every episode of Star Trek (including the animated series) and have watched every film. I grew up watching TNG when it was still on the air. I have also read plenty of Star Trek novels and comics. I have a penchant for non-standard Starfleet insignia (e.g. insignia appearing in alternate realities or timelines).

The best gift I ever received was the Star Trek: The Next Generation Technical Manual by Okuda and Sternbach (the year it was published).

I feel that Star Trek played a large role in inspiring me toward a career in science, even if a lot of Trek science is just technobabble.

I have a lot of questions and maybe even some answers to give. I hope to learn new things and to be a productive member of this community.