Are tags with multiple meanings confusing? / Should 'Metropolis' tag be changed to include classic SciFi film?

The current metropolis tag description seems lacking in that it is limited to questions about the place where Superman lives.

However the word 'Metropolis' to me, particularly in a SciFi/Fantasy context, conjures thoughts and images of this film classic. 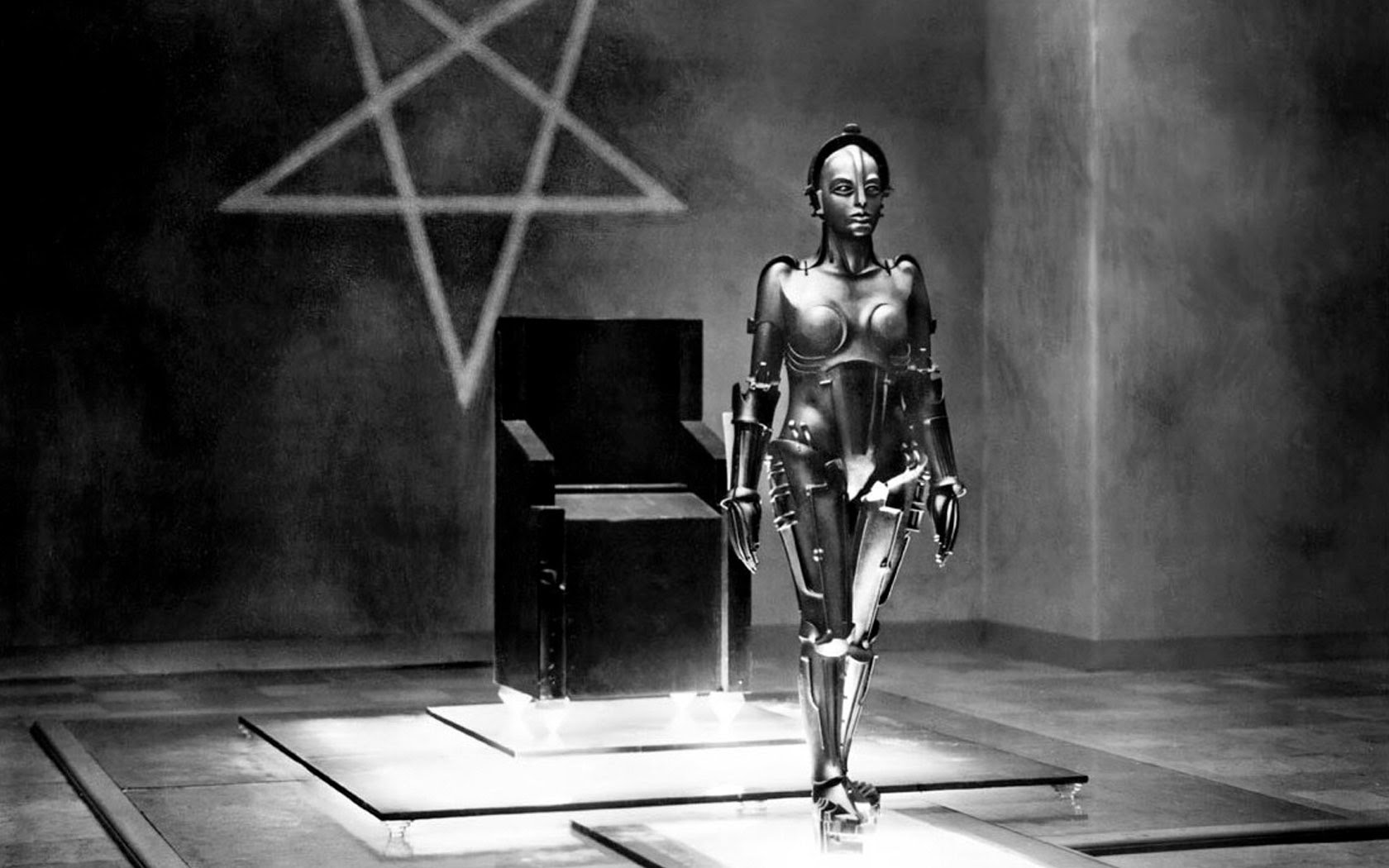 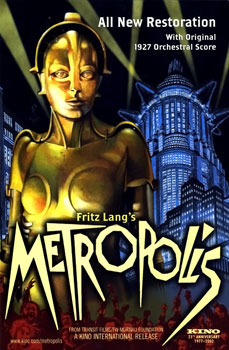 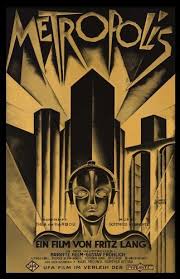 Should the Fritz Lang movie be added to the tag wiki, or is that just confusing?

Here is an example of a tag that has been assigned multiple uses: 2012

Null's excellent answer covers the general principles - most importantly, tags with multiple meanings should be avoided if possible.

I'm just posting this second answer to say I've now sorted out the specific tags you were asking about.

Tags with multiple meanings should be avoided if possible.

Tags assist with searching, and a user searching for information about the city where Superman lives probably doesn't care about questions/answers discussing the film (or vice versa). Users who post high scoring answers also earn tag badges as a way to demonstrate expertise, but a user who is an expert in the Metropolis film isn't necessarily an expert regarding the city where Superman lives.

The typical way around this is to use separate tags with related names. For example, we have star-trek for the franchise but star-trek-2009 for the film within that franchise from the year 2009.

There currently aren't any questions about Metropolis the film, but if we ever did get a question about it I would suggest creating a tag named metropolis-1927-film or metropolis-1927 (which also distinguishes it from the 2001 film of the same name). The tag wikis for that new tag and metropolis should refer to each other and explain when one is appropriate and the other is not. (Actually, I doubt we really need a metropolis for the Superman city anyway.)

2012 is a poor tag name. It would be better if it were renamed 2012-film or similar to reflect the movie. We don't need a tag for SFF works referencing the year 2012 anyway.

Not the answer you're looking for? Browse other questions tagged discussion tags tag-wiki .

22
Tag Wars Episode I: Harry Potter and the Tag Cleanup

16
Why was this question closed as "General reference"?
12
What is the Dark Knight tag intended to be used for?
21
How should we handle tag hierarchies?
17
What is the classic-scifi tag for?
13
What's with all the ring-related tags?
2
Question about dealing with multiple relevant tags
6
When should we go to the [movie]?
13
Should we have a franco-belgian-comics tag?
22
Fantastic Beasts and Where to Tag Them