Continuing our latest line of movie nights focused on terrible films, we invite you to nominate your favourite TERRIBLE comic book film for a group viewing!

Your suggestion should be:

The more terrible it is, the better!

I'll kick off the voting with a suggestion or two.

Voting closes at 22:00 UTC on Wednesday the 27th of April. If the film you voted for wins, please make every effort to attend (or else your account will be closed and your rep will be donated to charity).

So we'll be treated to a triple of movie nights focusing on these terrible comic book films! Exercising my privilege as movie night organizer, we'll watch them in the following order:

Please note that we'll probably be watching these a few weeks apart, so as to accommodate other events. In particular, we may propose other movie night themes in between!

WATCHED: Sunday 1st of May

Available on Netflix in the US and for digital SD / HD rental on iTunes in US, Canada, and UK!

The Phantom, descendent of a line of African superheroes, travels to New York City to thwart a wealthy criminal genius from obtaining three magic skulls which would give him the secret to ultimate power.

Purple. So much purple. 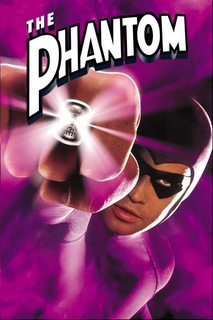 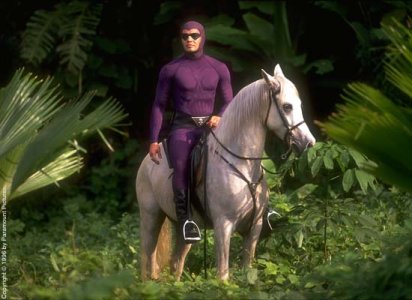 Have confidence in your king of terrible comic book movies 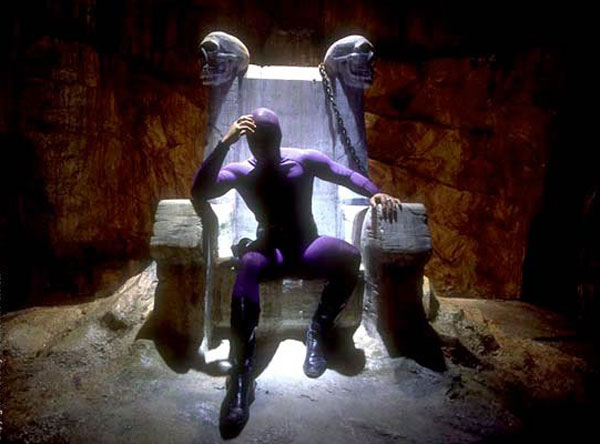 WATCHED: Tuesday 31st of May

Available on Amazon Video for free with Prime membership (in the US). 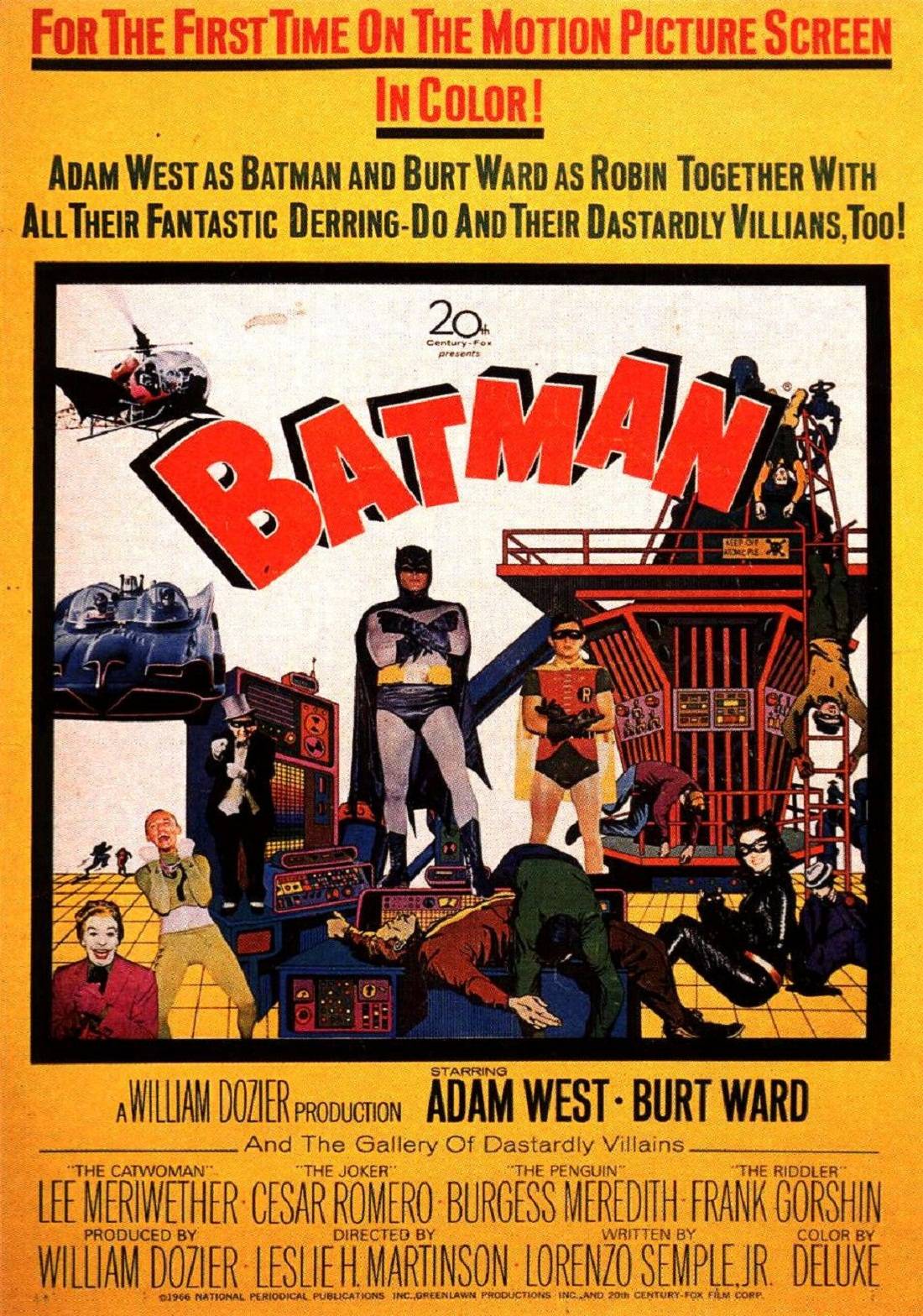 Why should we watch this?

2. Batman running around with a bomb

4. Batman wearing his utility belt over a surgical gown (and the Super Molecular Dust Separator) 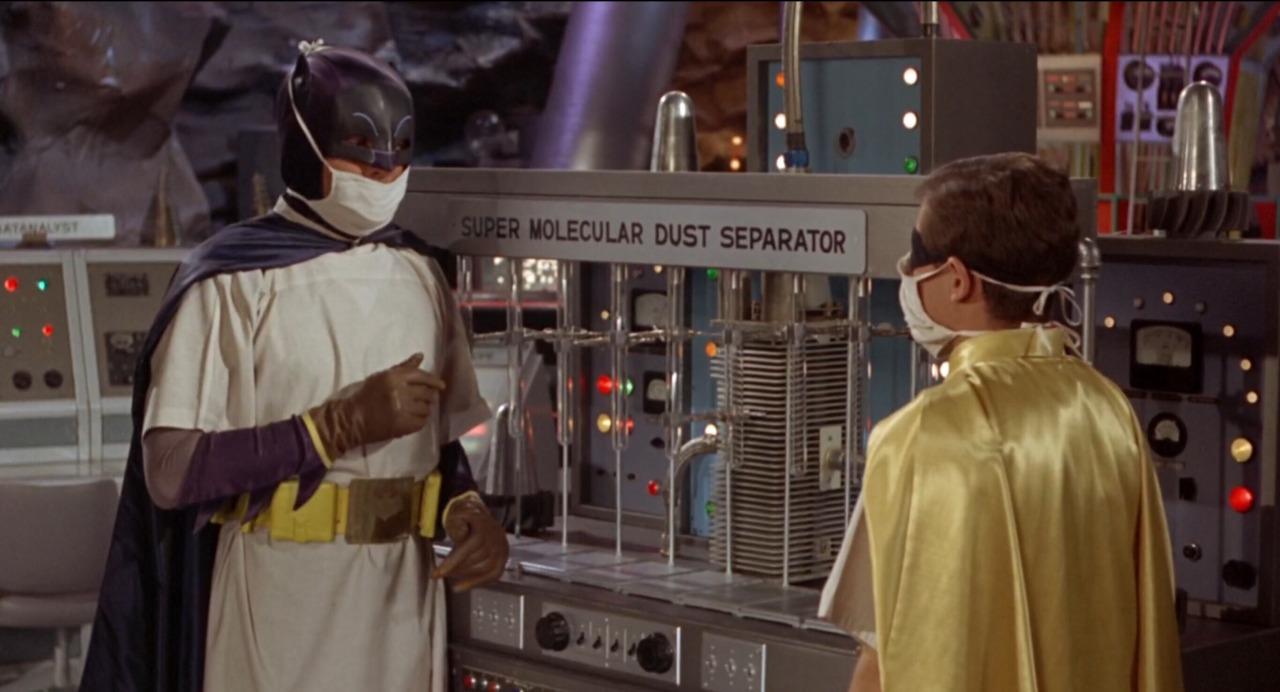 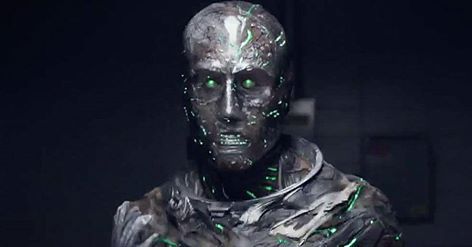 He can really fly! 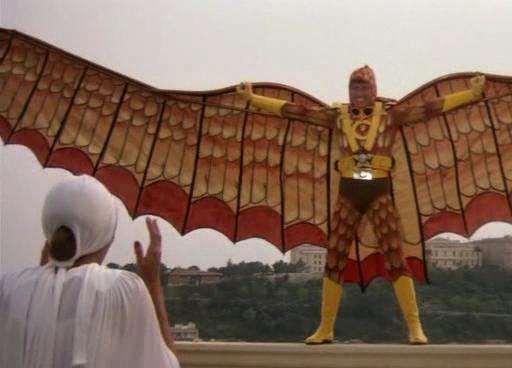 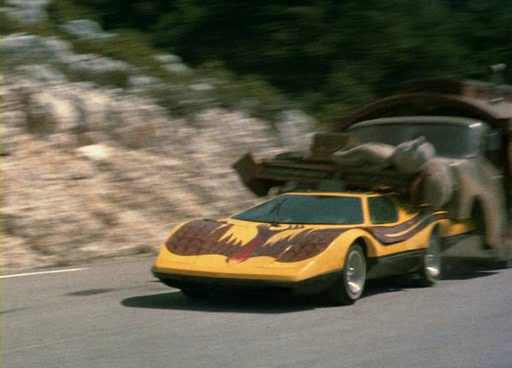 And the car can go on water:

A film for true geeks!

Shaquille O'Neal's foray into the superhero genre as John Henry Irons (a character introduced during DC Comics' seminal Reign of the Supermen series) was less than well-received. It has a mere 12% on Rotten Tomatoes, where the critics agree that "Steel is a badly-acted movie that indulges not only in superhero clichés, but also the sappy TV-movie-of-the-week ones."

Honestly, 12% is probably a lot more than it deserves. 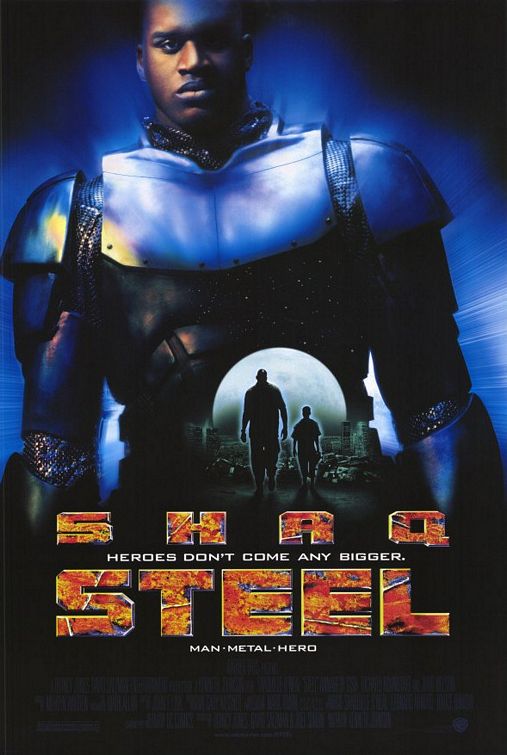 The Wild World of Batwoman, available for free on YouTube via its MST3K treatment.

In this zero budget cheapie a busty Batwoman enlists her beauteous bevy of Batgirls (when they are not dancing the jerk) to help her regain a mad scientist's invention (an atom bomb made out of a hearing aid) before a costumed ne'er-do-well, Rat Fink, can glom onto it for his own purposes. 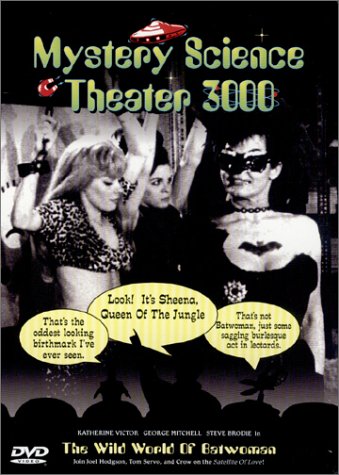 Whatever else you want to say about it, it is undeniably terrible.

Considered one of the worst films of all time, this movie fell flat on its face in its attempt to bring a stand-alone Catwoman to the big screen.

Let's rejoice in its awesome terribleness. 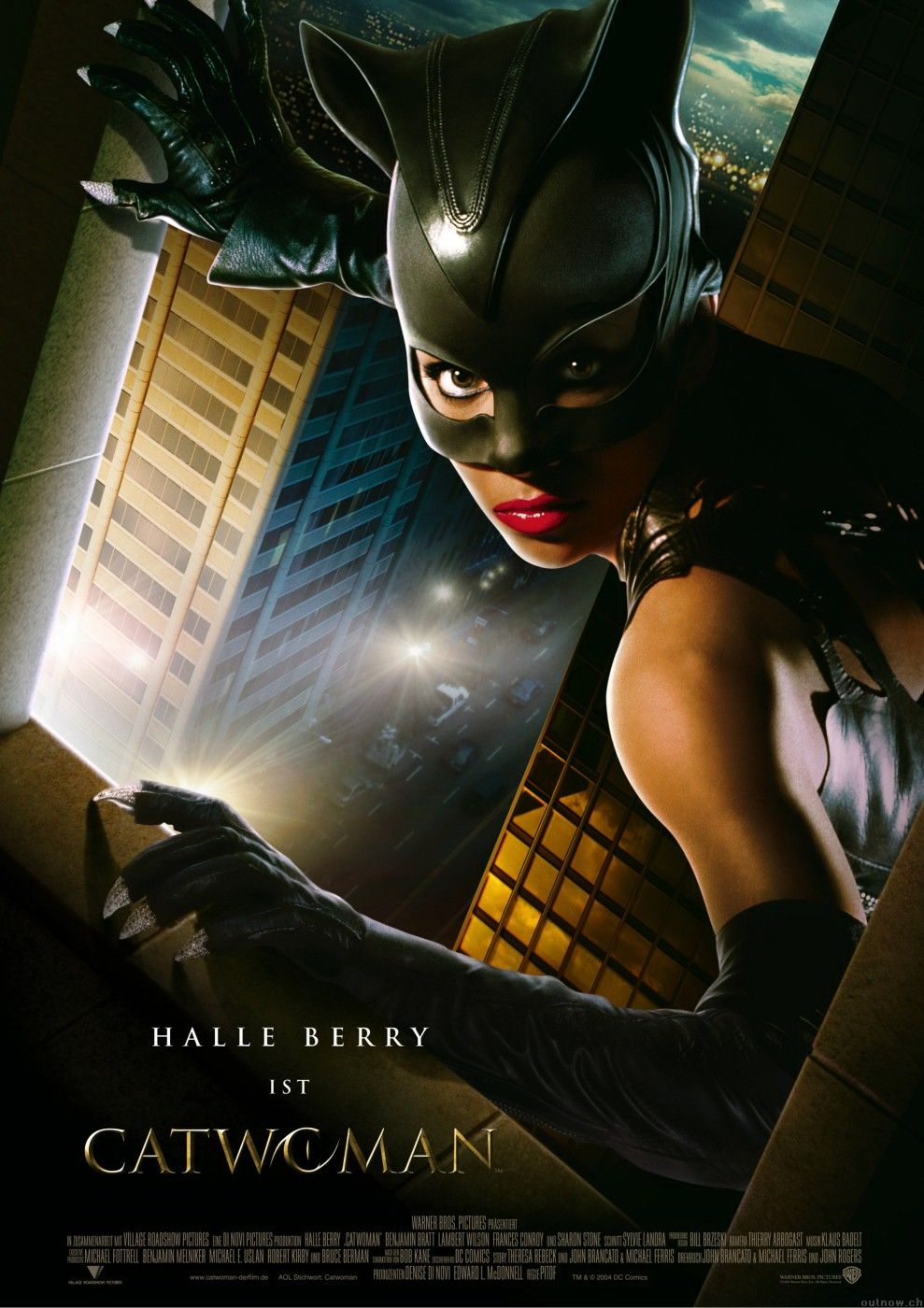 Perhaps to worst comic book movie of all time, poor plot, terrible effects and could be considered the reason we didn't have a big comic book adaption for a number of years after.

Teenage Mutant Ninja Turtles II: The Secret of the Ooze

In stark contrast to this film, which was well done and downright gritty, its sequel The Secret of the Ooze is a complete stinker.

Between the ill-fitting casting change for April O'Neil, the made-up Tokha and Rahzar (in place of Bebop and Rocksteady), the ridiculous "Super Shredder", the cringe-worthy Vanilla Ice cameo, and the lack of a coherent plot, there is little that is redeeming about this movie...but there is a lot to laugh at! 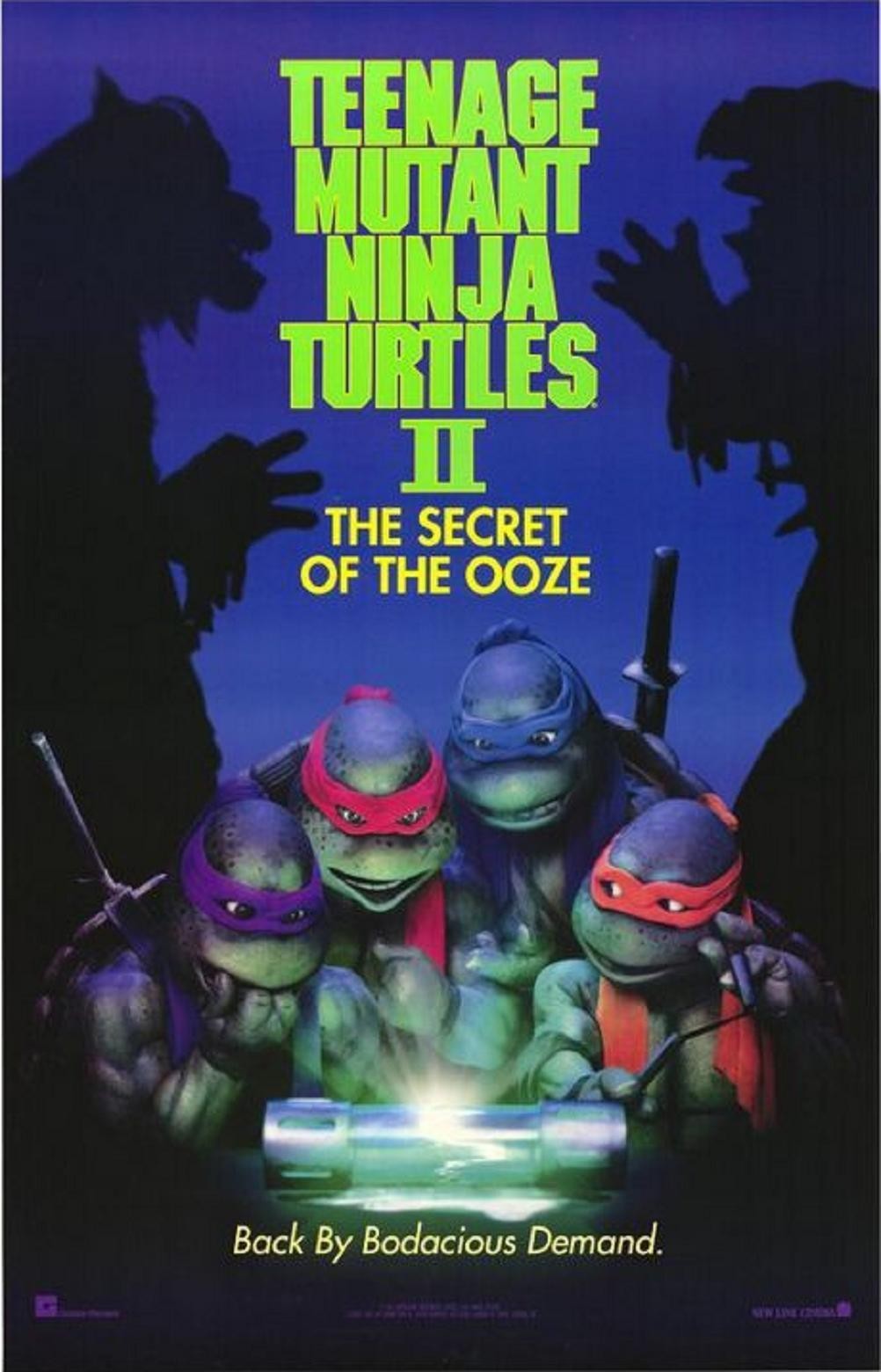 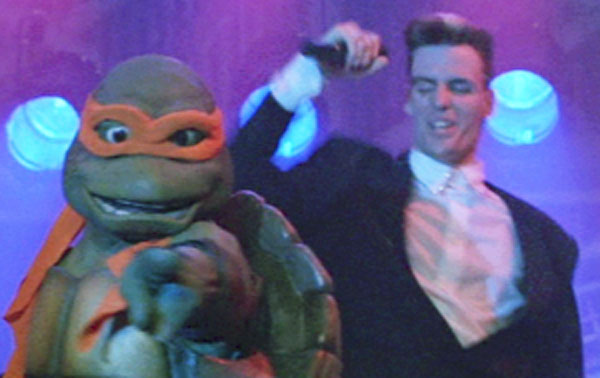 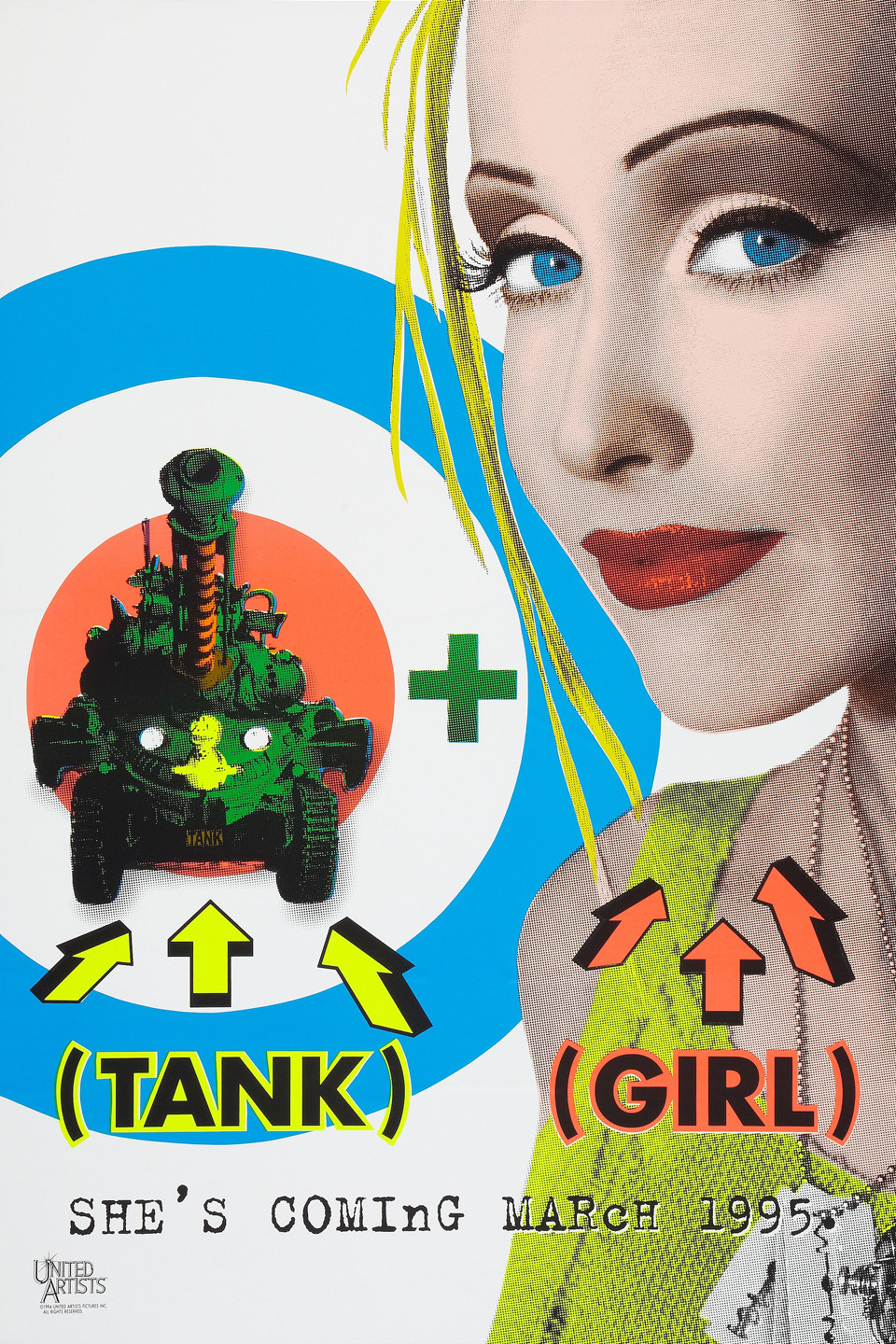 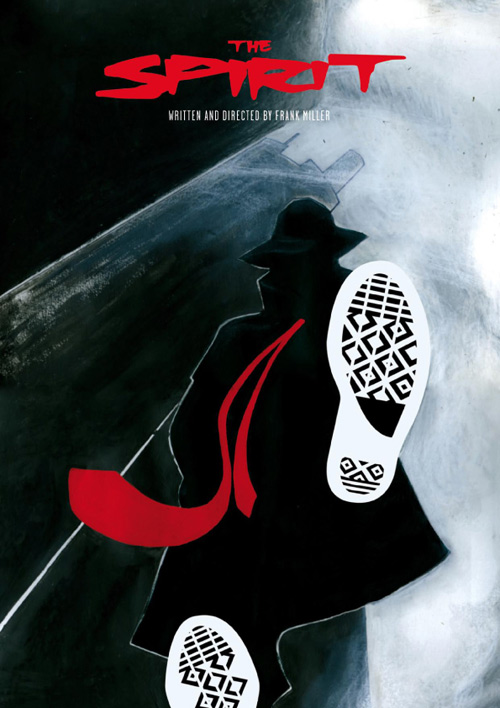 We had all the makings for a good movie: 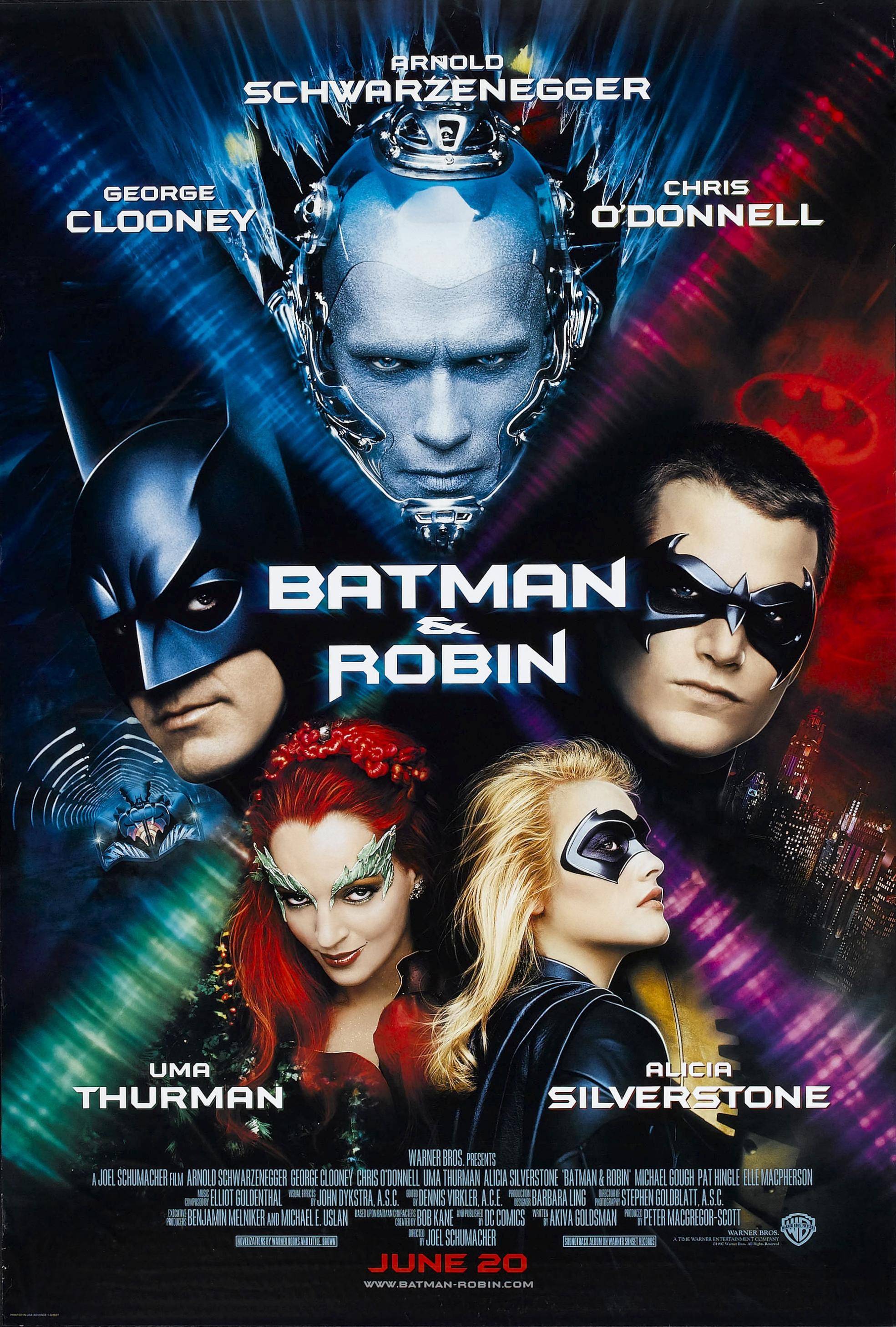 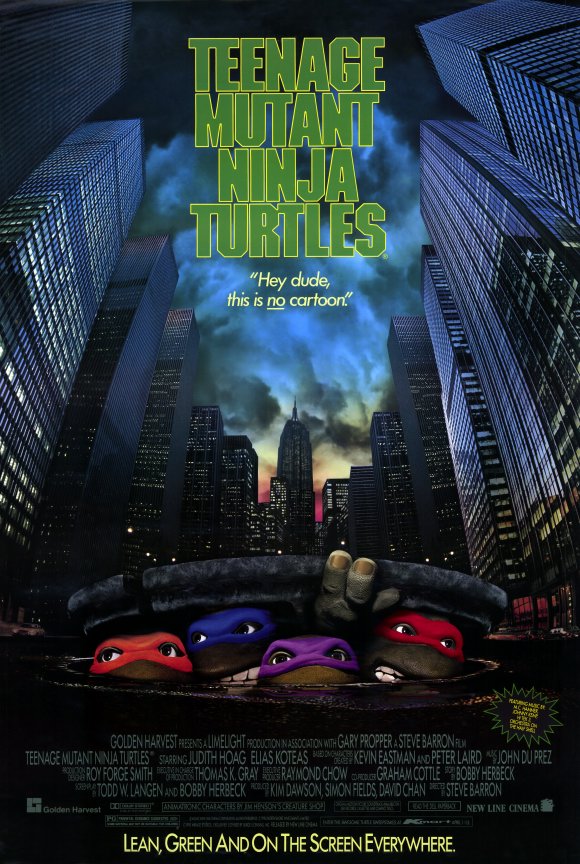 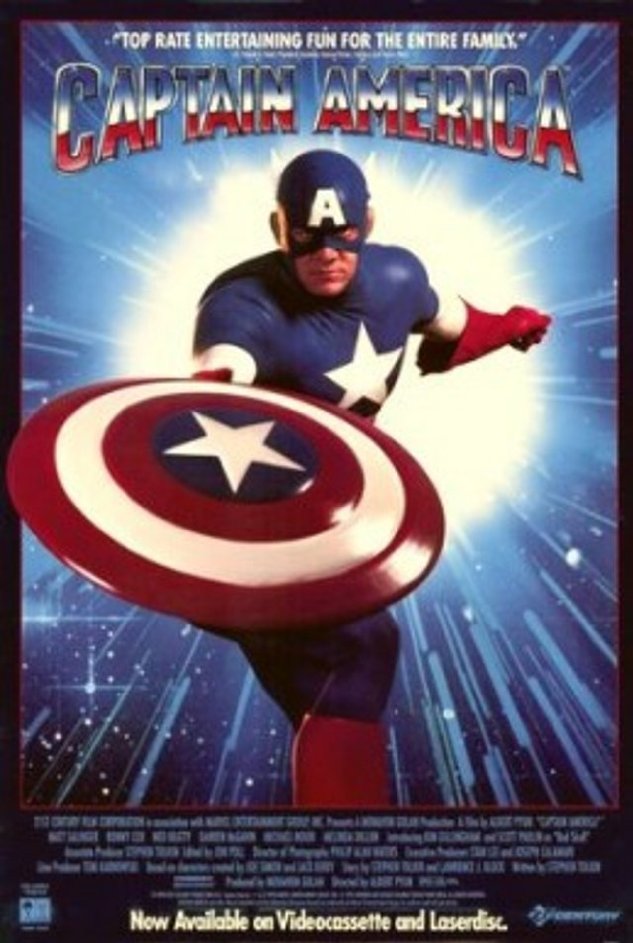 (Google turned up various sites to stream it, but I'm not sure of their legality) 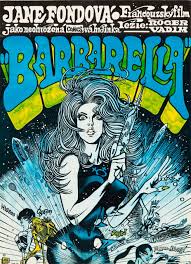 19
Movie Night! Tuesday the 22nd. Nominate your favourite TERRIBLE sci-fi fantasy film!
26
What is a Movie Night, really?
14
Movie Night! Make your fantasies come true on Tuesday the 30th!
8
Movie Night! Fantastic Four: come watch this "malformed curio" on Thursday the 28th!
9
Holy reverse polarity Batman, what do we do now? Have a Movie Night on Tuesday, May 31!
2
Recommendation for next Movie Event