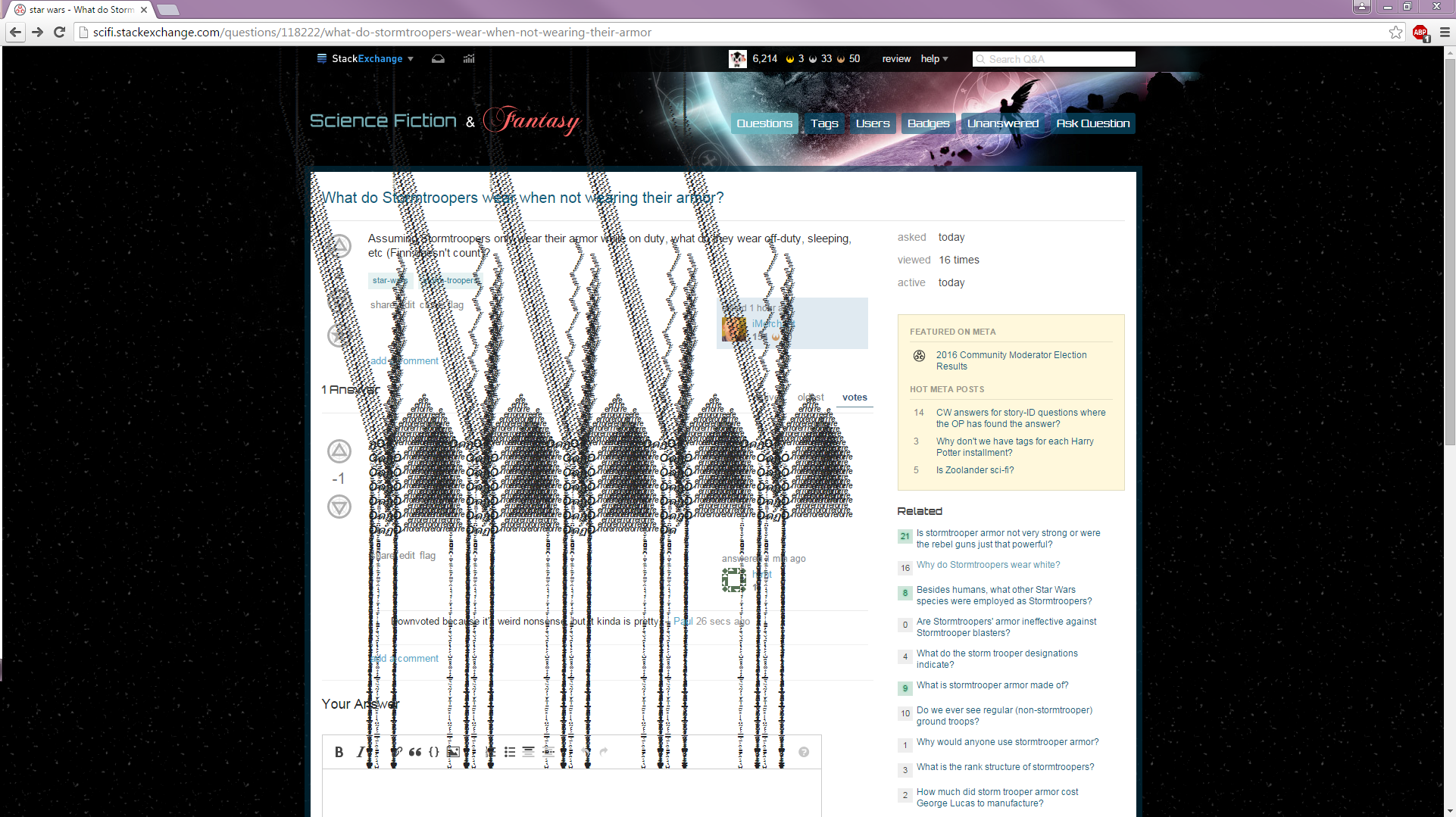 34
Is it acceptable to use unicode fonts for general discourse (Questions/Answers/Comments)?