Into exile I must go

"Ahch-To". No, you did not need to say "Gesundheit". However, if you didn't, you're getting off light according to Loki.

I have grown intensely jealous of a certain elusive Jedi who had taken several years of relaxing and staring at rocks while everyone in the Galaxy was doing actual work. Apparently, he learned all the right things from Yoda.

So the Force is guiding me to follow his example (what, why are Jedi the only ones allowed to blame the Will of the Force for everything?)

So, into exile I must go.

I would like to thank the Academy, my parents, and my coke dealer sorry, wrong speech.

I would like to thank the people who have made my time on the site good, better, great.

Just like Yoda, my exile won't start the moment this is posted. I still have to deal with Padme's birth owe several people some answers, so most likely I will stop in about a week.

To avoid idle rumours in chat interspersed with the hushed "are we allowed to talk about this?" neuroses, I'd like to clarify a few things I anticipate will be hypothecized, aloud or not:

I just joined this specific StackExchange about a month ago. I don't think there is a single post by you that I haven't read. Your posts really (and I mean really) made me enjoy this site. I didn't realize how in-depth Star Wars really is, and to be honest, you turned me into a complete geek. EVERY QUESTION I had was answered by you in a way that made Star Wars seem fun and amazing. Although there are a lot of great posters here, you specifically stood out to me when I joined this site.

I used to read your awesome posts during class, and I still laugh about escaping in a Victory Oil Truck. It's a shame you're going, but I hope this isn't the last I see you!

Just be careful out in the world! Remember, “It’s a trap!”

May the Force be with you, DVK.

I shall assume this is au revoir rather than goodbye. 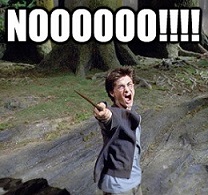 You gave thanks to a lot of people in your farewell post,1 but the biggest one of all should be to you rather than from you.

Looking to the future ...

Although you'll certainly be missed, and your absence will be keenly felt - especially by the many askers of Star Wars and Harry Potter questions (as well as the not-quite-so-many askers of Ender's Game and Hunger Games questions), and also by those who've come to know you and enjoy interacting with you here - at the end of the day, you have to put your own life first. I'm sure you have much better and more useful things to do than spend time on a Q&A site answering questions about imaginary people in imaginary worlds :-)

Hanging out on Stack Exchange is all well and good as long as you enjoy it. When life is no longer a joy, a new perspective is a requirement. If you aren't finding this site fun any more, then (much as it pains me to say it) you're making the right decision.

And after all, it's not goodbye for ever. You'll still come back (hopefully more often rather than less, and sooner rather than later) and still provide awesome content. When you do, we'll be waiting for you, armed with smiles and upvotes!

One thing is sure: you will NEVER be forgotten.

1 On a more personal note, I'm flattered that you singled me out for a special mention in your thanks, over plenty of people who've been on this site and known to you for much longer. It's a tough game to win your respect, and I'm honoured to have done so.
Share
answered Jan 12, 2016 at 0:47

I'm sorry to see you leave. I regret the fact that we butted heads, but I have enjoyed the times when we got along. You're a great guy, and you have been an enormous asset to the site.

I hope you come back, and sooner than later. SF&F owes you a debt of gratitude.

May the Force be with you.

The internet is a strange place. I really don't know you, or anything about you. And yet I'm quite sad about this. You're contributions to the Harry Potter tag have been outstanding and I have learnt a lot. Certainly, when I joined, it was clear I was in the company of a profoundly knowledgeable individual and whenever I saw DVK at the end of an answer (which was quite a lot in the Harry Potter tag), I knew it would be trustworthy and valuable.

*Thinks of Lupin at the end of PoA*

I am sad to see you go, and I hope you won't be gone long. I have enjoyed learning from your many answers on this site (especially Star Wars). Thank you for your contributions -- your site reputation is well deserved.

On the bright side, your exile means you won't beat me to answering Star Wars questions like you have a tendency to do. Your answers have slowed my progress on the gold Star Wars tag badge since I need to post 200 answers for it. Now if I could only get @Richard to go into exile, too, I'd get there even faster...

May I say THANK YOU FOR EVERYTHING @DVK!

You've contributed so very much to this site and made it a much more knowledgeable place.

So, for now I say 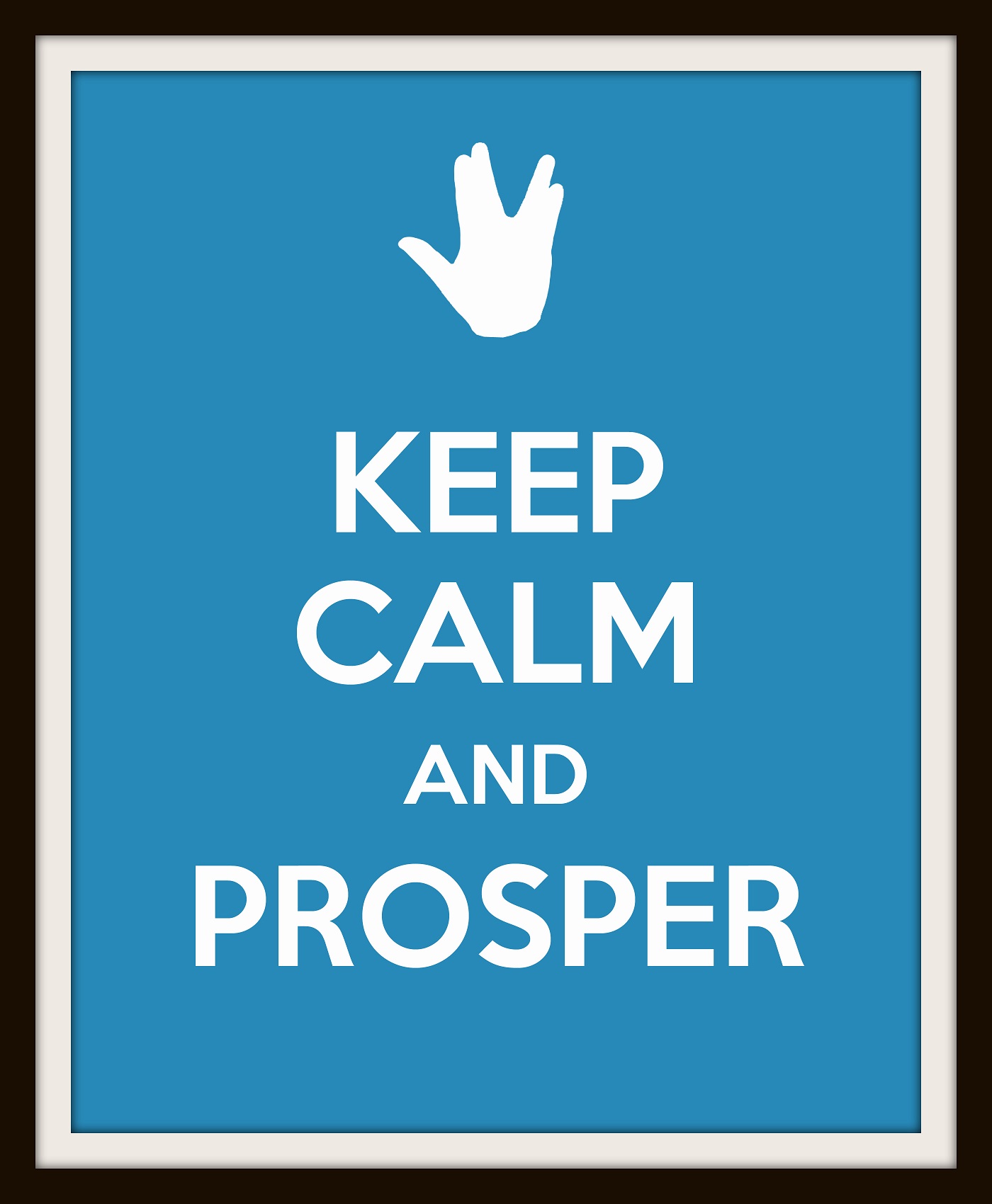 In the mean time, we shall all await the 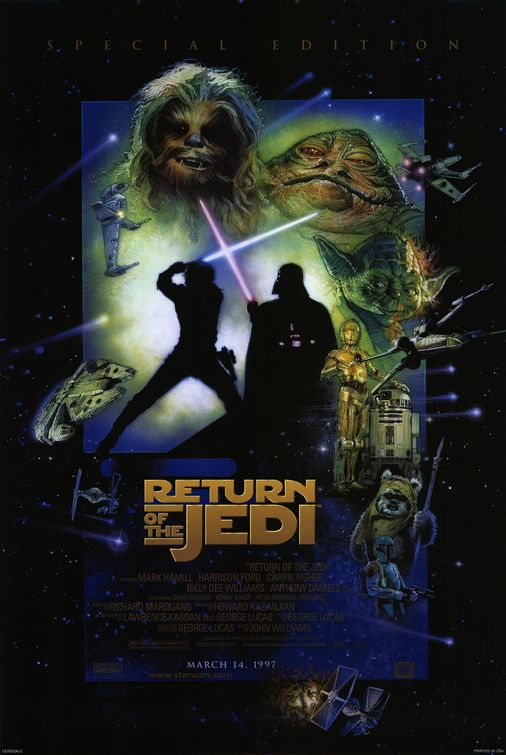 I hope you find what you're looking for and wish you the best.

Unfortunately I have been off the SF grid for a while, only answering questions in other sites, so I am really unpleasantly surprised now after reading your goodbye.

To prove that the symmetry of the Universe is a mysterious thing, ironically, my decision was strongly contributed to by a specific user; that an overwhelming majority of those reading this would not ever suspect. I was among that majority :)

Strangely I must admit I feel a bit addressed. Unbeknowst to the others we had a small number of run-ins on other sites and at least for me it was pretty clear from the onset that while we share a certain trait of directness our convictions and personal views are vastly different.

Given our differences perhaps you can accept something which can be easier dismissed from a more friendly side: It is also pretty clear for me that you were (and still are) an integral part and a building block of Sci-Fi Stackexchange. I do not know if you really acknowledged it; well, you have it now from me.

There is an idiom in German: You can only appreciate what you had if you have lost it. The Great Suspension was really bad news, it teared a very large and conspicous hole in Mos Eisley. I think one reason was that you really liked this site and this love was reciprocated. Therefore whatever you do, do not think lightly of your presence in SFF, it had a strong positive impact which will last a very long time.

Safe travels. Watch out for any filthy mudbloods.

Oh no! You will be missed, Sir.

There will always be some disingenuousness by officials, both by volunteer officials and by paid Company Men (CMs), on a site that works only when profiteers can sell advertisers the right to slap adverts on other people's freely donated material.

Those who don't want to be corrupted, who are here above all because they enjoy really getting into science fiction and fantasy, and mixing with others who have similar interests, should take an "enjoy it while it lasts" approach.

Thanks for all your contributions, DVK. Your enthusiasm has been contagious. That you're getting out or scaling down now, though it means a loss to many of us, speaks greatly in your favour.

Not the answer you're looking for? Browse other questions tagged discussion user-accounts .

28
Should meta posts regarding the deaths of figures that are important to SFF:SE be on topic?
3
Please adopt these answers

16
Massive Retagging/Editing
12
2016 Moderator Election Q&A - Questionnaire
2
Which canonicity is more right in a Legends question?
16
Is a photo that answers a question on the main site grounds for suspension in chat?
51
Goodbye and godspeed, Keen - and thank you for playing a large part in making this site great
2
How can a user removed equal -2 rep?
2
Discussion Topic: Chat flags again again. Suggestion: Require a reason be entered, which is shown