Is a facetious comment sufficient evidence of voting irregularities to justify a suspension?

Himarm was suspended today after making a joke that he targeted another user with 100 downvotes. He was obviously kidding, because his profile shows that he has made a total of 107 downvotes in two years on the site. 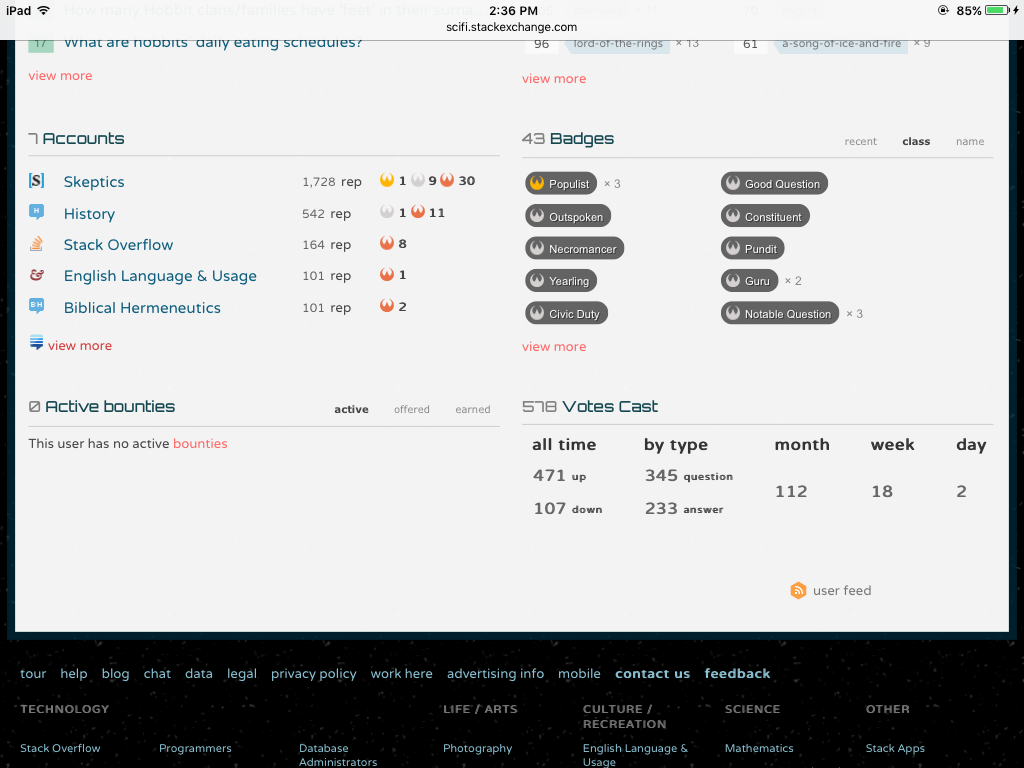 Unless we're supposed to believe that all but 7 of those votes were for the same person, he clearly didn't target anyone. Shouldn't a suspension for voting irregularities be based on evidence more compelling than a silly comment?

He posted screenshots of his downvote history, which seems to confirm that he hasn't targeted anyone: 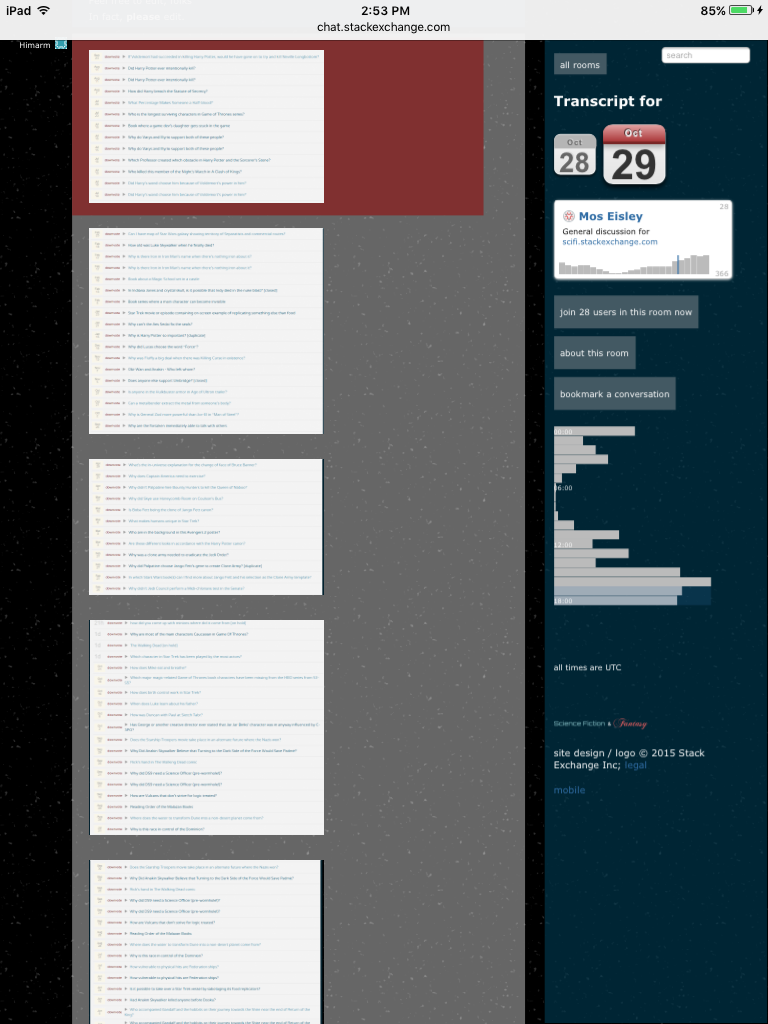 In this history, the user he jokingly claimed to have targeted was downvoted not 100 times, but only eight to ten times. The history shows 73 total downvotes, presumably because it omits deleted questions and answers.

Shouldn't a suspension for voting irregularities be based on evidence more compelling than a silly comment?

We investigated this user's history in response to their statements in chat. We won't discuss the specifics of what we found but rest assured, there's more going on here than meets the eye, and the appropriate action was taken. The user can engage in discussion of what took place themselves if they wish, after they return.

Thanks everyone who attempted to help in my plight, and I apologize to everyone for my dis-honest behavior.

At first the notice I received did state that I was suspended for serial down-voting which I did not believe that I had done. However, as the mods dug deeper they found a second account I had originally created to ask questions on SO, as this account was down-voted and no longer allowed to ask questions. after a time I found that I could up-vote my own questions, which I started to do on less well received answers or questions of mine across various sites. For this I apologize for padding my rep.

Thanks again for everyone who tried to help, and sorry for my actions. -Himarm (him-arm, not hi-marm)

5
Is it possible to find out who has voted on a particular question or comment?
11
Is moderator voting anonymous?
12
How to comment on "There is no in-universe answer"/"plot hole" answers lacking any evidence?
15
Difference between Up-Voting and starred "Favourite Questions"?
11
Why down-voting results in negative reputation?
2
Flagging answers that don't present textual evidence
11
Is this serial voting?
31
Into exile I must go
1
Can the admin please check my account for an instance of serial down voting?