Does Science Fiction and Fantasy have a mascot? 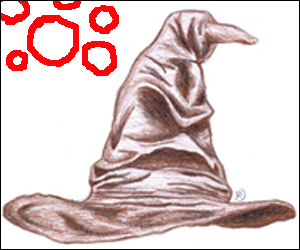 So put me on! Don’t be afraid!
And don’t get in a flap!
You’re in safe hands (though I have none)
For I’m a Thinking Cap!

I nominate the Sorting Hat!

Note: The Sorting Hat is not a time-traveling robot, but it is 1000+ years old :P

I was going to downvote DVK's answer for lack of freehand red circles, and then it hit me.

Our mascot should not be a time-traveling robot. It should be: freehand red laser beams! 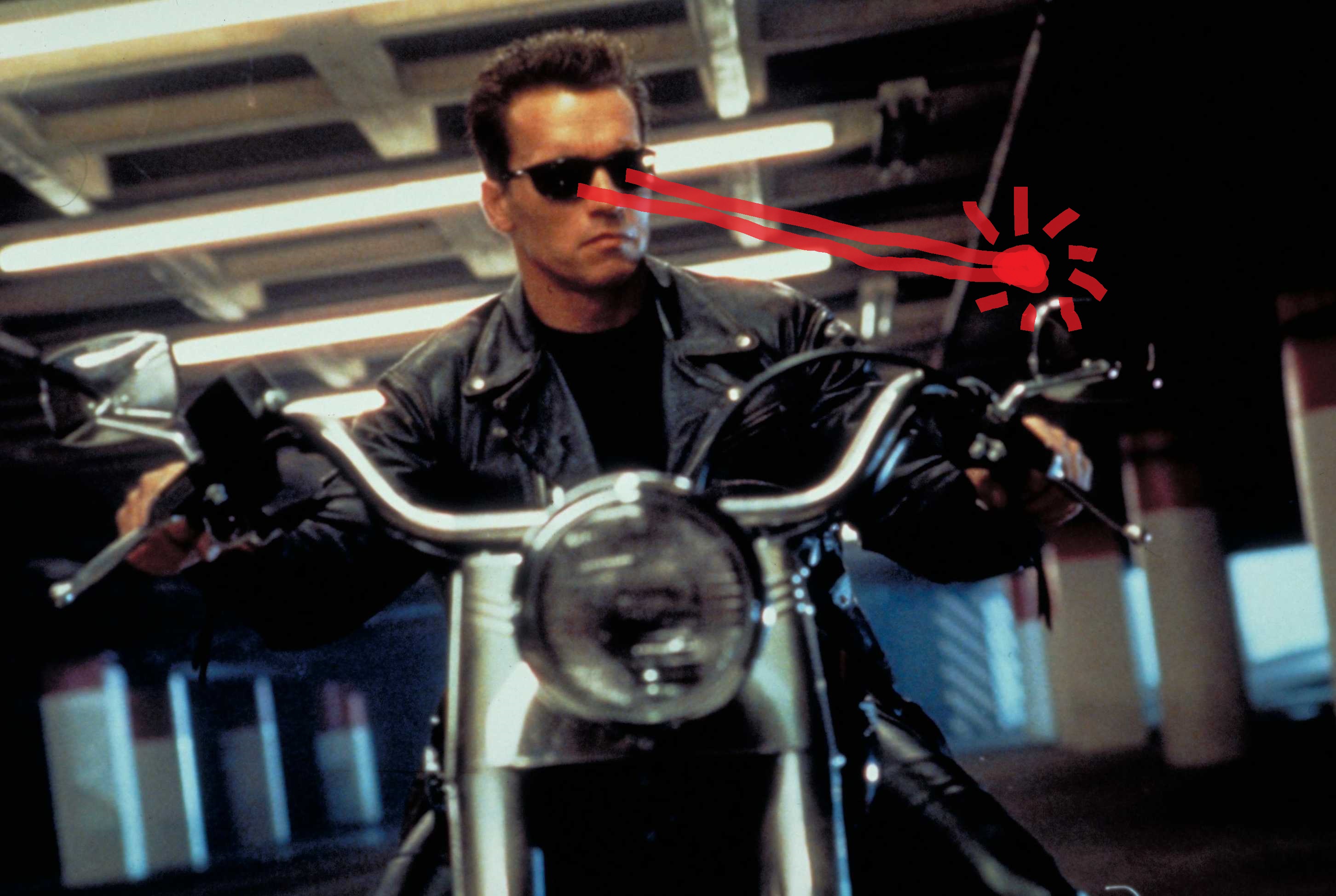 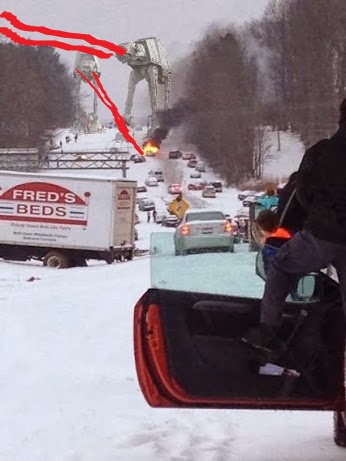 It absolutely MUST be a time traveling robot. 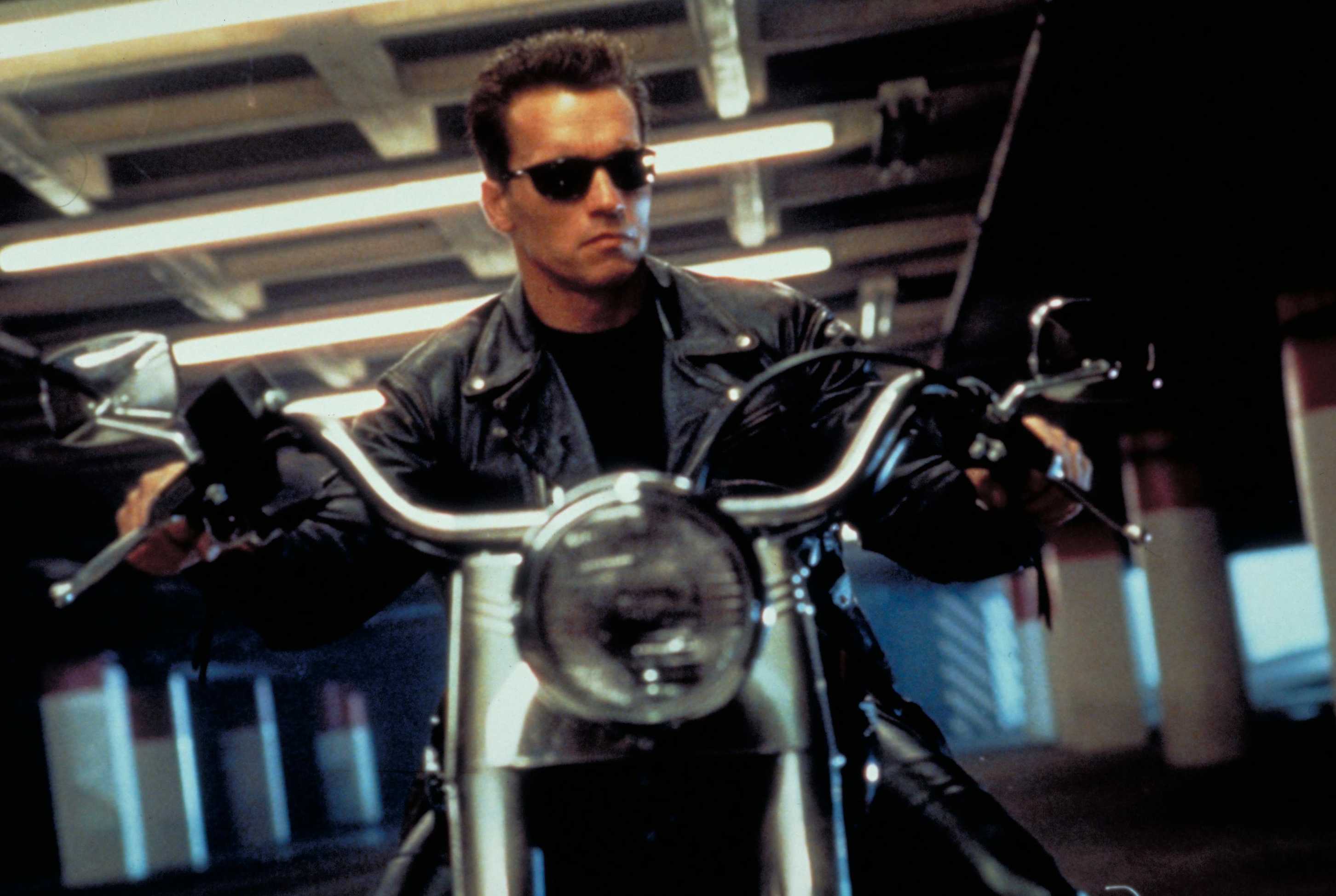 Did somebody say "time travelling robot"? 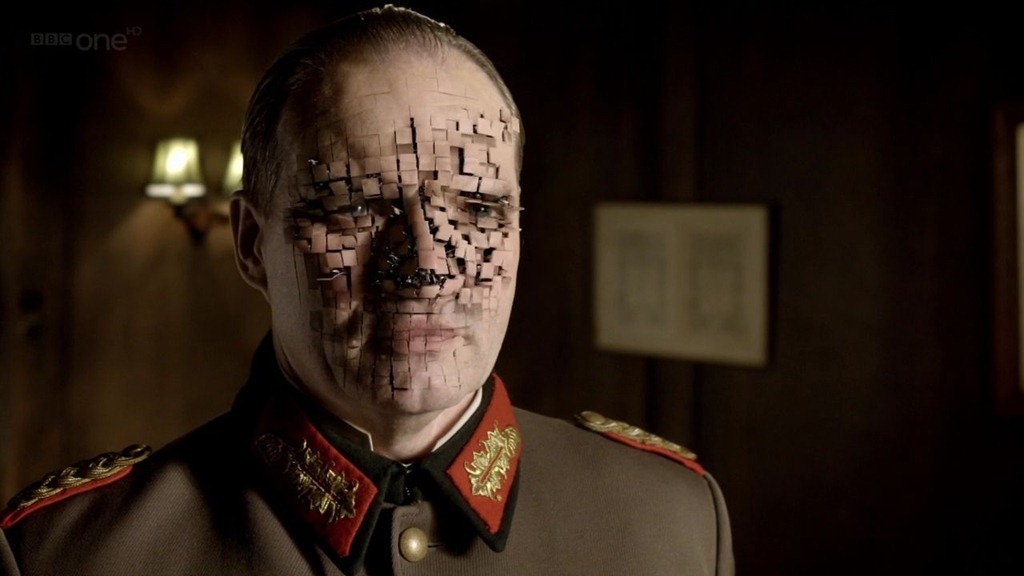 I vote for a (possibly time traveling) robot unicorn.
Pick one.

And it has a game!

The Science Fiction and Fantasy Stack Exchange mascot should obviously be... 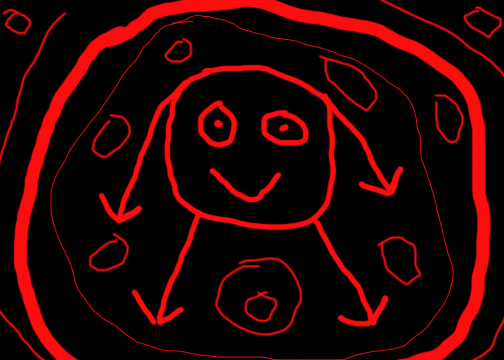 What about the one-winged warrior angel lady from the header? Does she have a name yet? 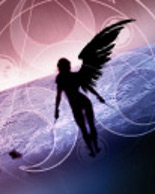 This is the part that @Valorum is referring to in the comments: 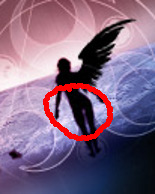 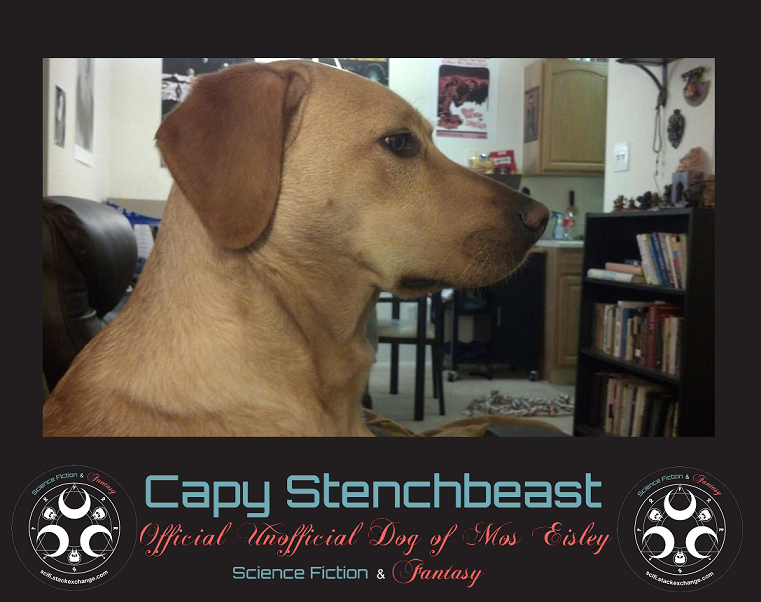 Capy Q. Stenchbeast-Cheber is already the Official (Unofficial) Dog of Mos Eisley, and she has agreed to run for "Official Dog and Mascot of Mos Eisley".

Some of the Mos Eisley regulars have gone on record as saying that she's already the defacto mascot:

You'd have to vote to repeal at this point
- Mazura

Jonah: Can I be the room mascot, then?

And it has been widely accepted that she is indeed the Mos Eisley dog:

We have a room dog and a room ferret.
- Rand al'Thor

In short, if Mos Eisley is to have a mascot, I think it should be Capy (although I'm obviously the least impartial source imaginable, so it should be up to the community at large).

I think site mascots (and especially -tan like mascots) are pretty ridiculous. But, I vote bees... thousands of bees.

24
Why does the community like hand-drawn red circles?
2
Should we re-instate the “many memes” Meta question?

16
Science Fiction, Speculative Fiction and StackExchange - making it work?
51
Design for Science Fiction & Fantasy
3
TV show marathon: Futurama
3
Why was the quasar question migrated to Physics.SE instead of Astronomy.SE?
21
Is there an age limit on this site?
4
What does “protecting” a post do?
14
How did you find out about this site?