Bernard Cribbins has died aged 93, according to the BBC and The Guardian. Probably best remembered for his role in The Railway Children, Cribbins also appeared in two formats of Dr Who: alongside Peter Cushing in Daleks – Invasion Earth: 2150 A.D. and alongside David Tenant in the relaunched series as Wilfred Mott. Here he is, in character, stargazing with Donna Noble in Partners in Crime. 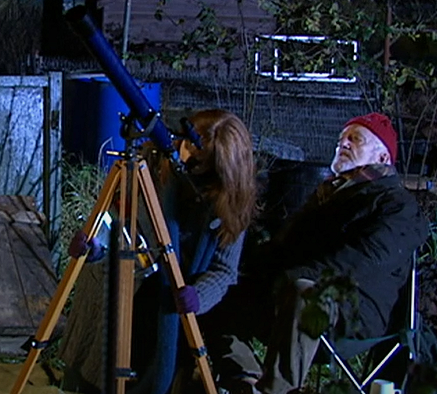 Also memorable (though not SFF) was his role as Mr Hutchinson in Fawlty Towers. Here he is, about to receive a parting gift from Mr Fawlty himself. 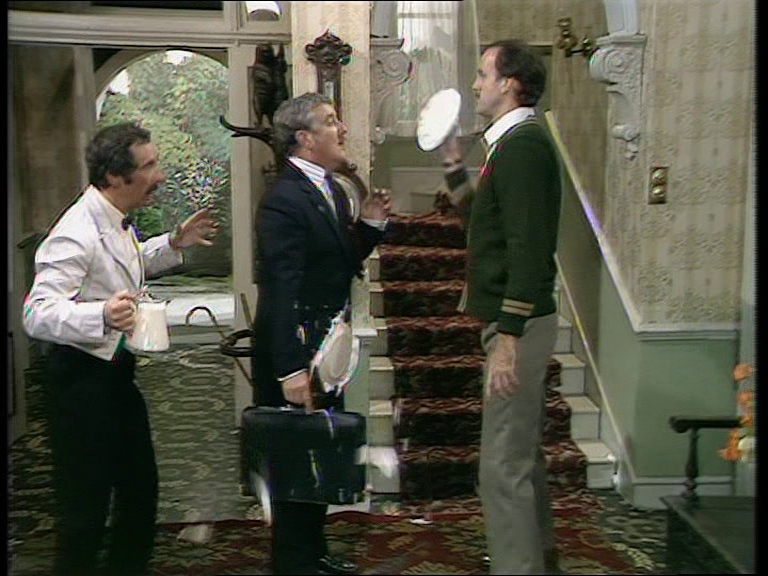 There's only one possible reaction to this news:

Here's a lesser known, non SFF, appearance of Bernard Cribbins. It's much older than the others, from 1962, before Doctor Who was created and before John Cleese had made his name in comedy.