American actor James Olson passed away at age 91 on April 7, 2022. On the big screen, he played prominent roles in the cult sci-fi films The Andromeda Strain (1971) and Moon Zero Two (1969). He also had guest appearances on shows such as the original Battlestar Galactica and Wonder Woman, and had supporting roles in several made-for-tv science fiction and occult-themed movies. 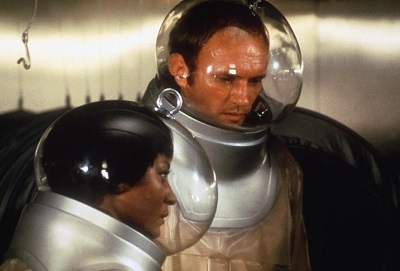 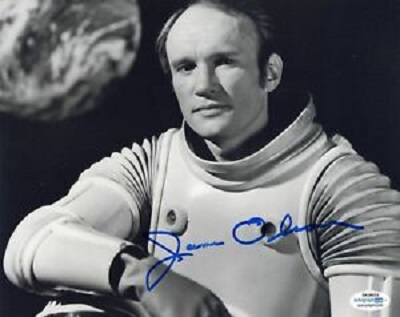