Ned Beatty has died, aged 83, after a very active forty-year career in movies and television. Among his many memorable roles, he was known to superhero fans as Lex Luthor's bumbling sidekick Otis in Superman (with a smaller role in Superman II). 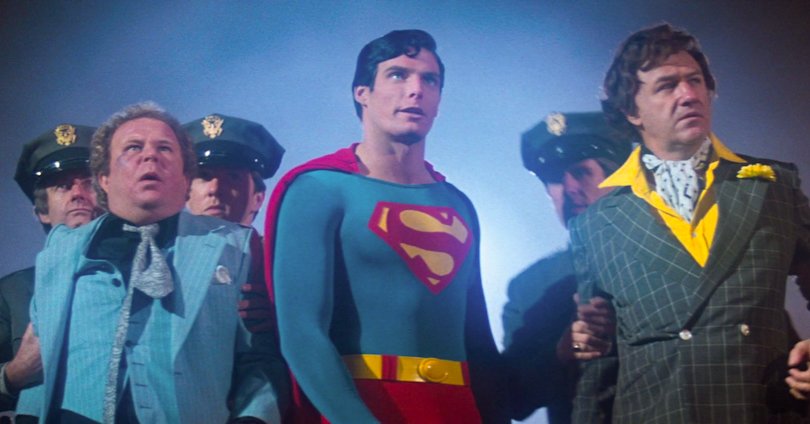 A generation later, he provided the voice for the murderous Lots-O'-Huggin' Bear in Toy Story 3. 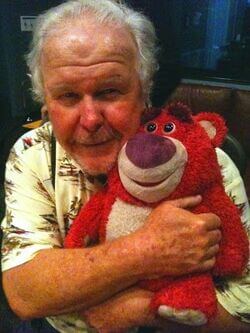 Outside the fantasy and science fiction genre, he is possibly best known for his roles in Deliverance (his film debut) and his Oscar-nominated, single-scene performance in Network.