Eric Carle, children's books illustrator, has died. He is best known as the creator of The Very Hungry Caterpillar, but he has also made some science fiction books such as Watch Out! A Giant!. And is thus on topic for this site. (See some pictures of Watch Out! A Giant! below.)

According to his wikipedia page, he illustrated over 70 books, during a period of 58 years. Prior to that he was conscripted into both WW2 (digging trenches on the Siegfried line) and the Korean War, and did graphic design and advertising. He was 91. 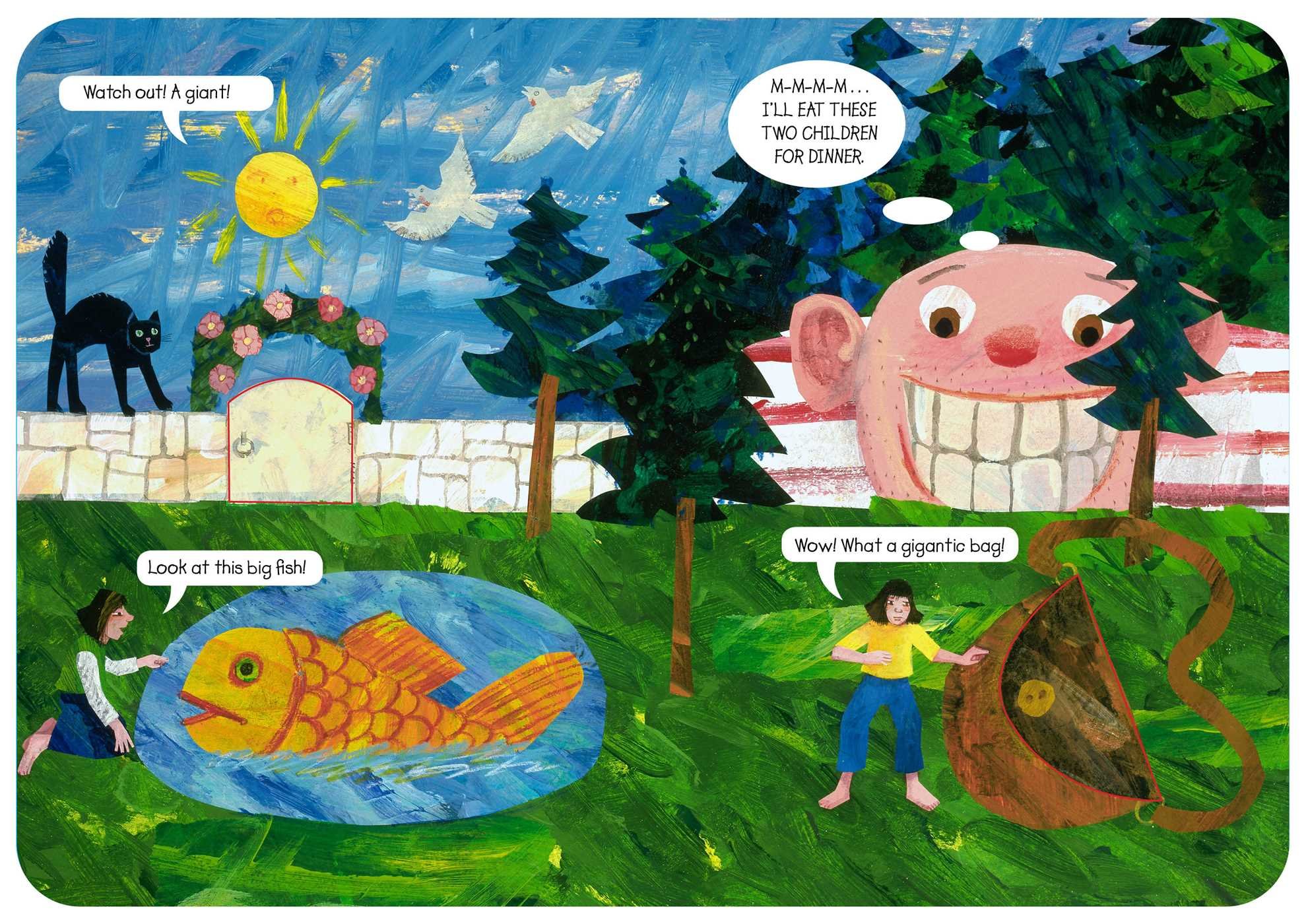 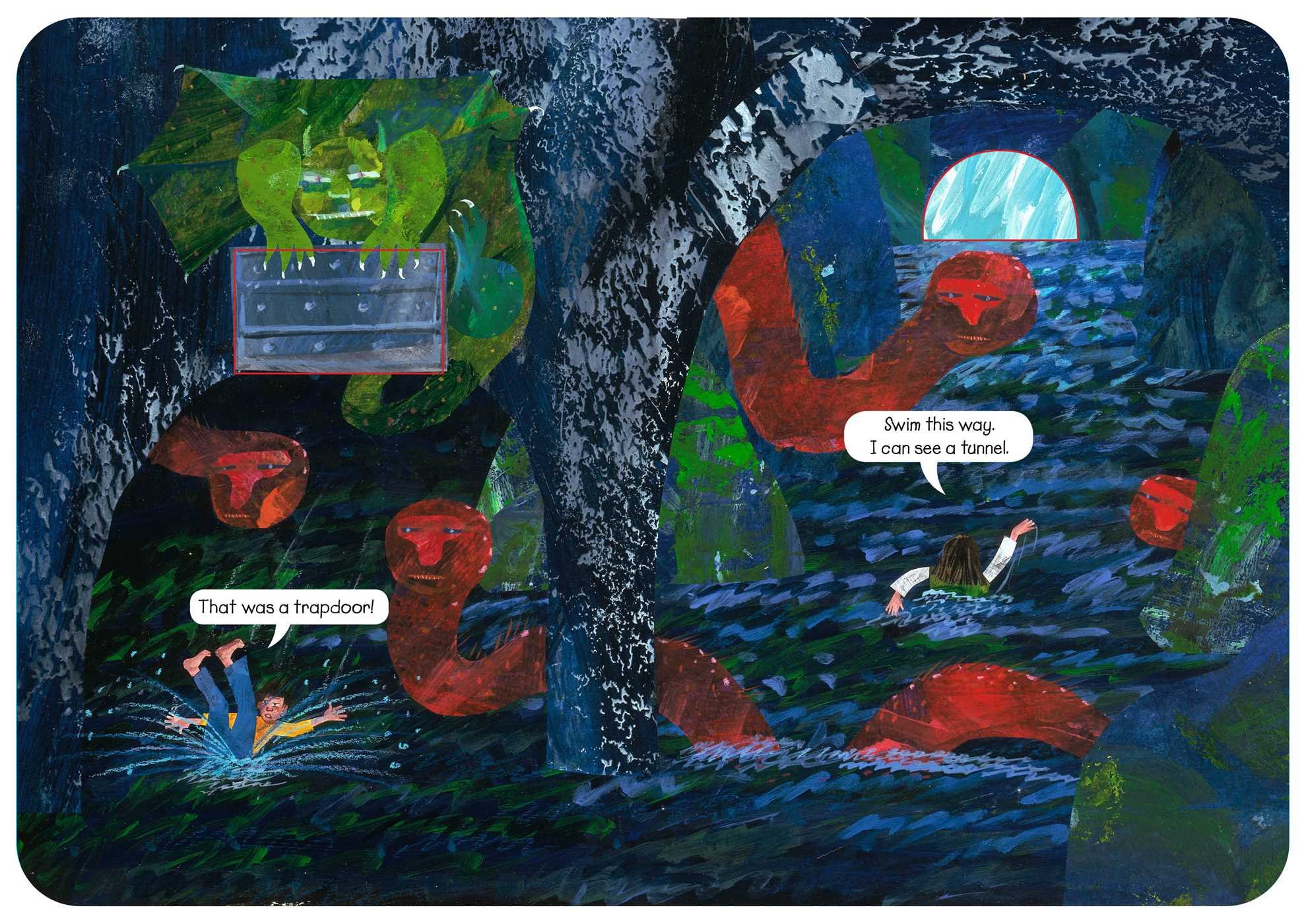 His art style was unique, beautiful, and will be remembered by all who read his books as children. RIP.

Very sad, I'm sure he will be remembered as a great writer with a unique style.