Character actor Mark Peter Richman passed away January 21, 2021 at the age of 93.

In the sci-fi and fantasy genres, he's probably best remembered as the brusque but cagey Ralph Offenhouse in the Star Trek: Next Generation episode "The Neutral Zone." Richman, however, appeared in a staggering number of other sci-fi and fantasy shows. He had memorable roles in episodes of the original The Outer Limits and Twilight Zone, and also notable guest appearances in The Incredible Hulk, Wonder Woman, and Fantasy Island. He also did a good deal of voice over work for animated superhero shows such as the various Batman and Spider-man cartoons.

His work outside of sci-fi and fantasy was no less prolific, with Richman racking up over 500 television appearances in well over 100 different series by the time of his retirement in 2011. Memorable roles included a stint on the long-running prime-time soap opera "Dynasty", and a recurring guest role as a kindly reverend on the U.S. sitcom "Three's Company." 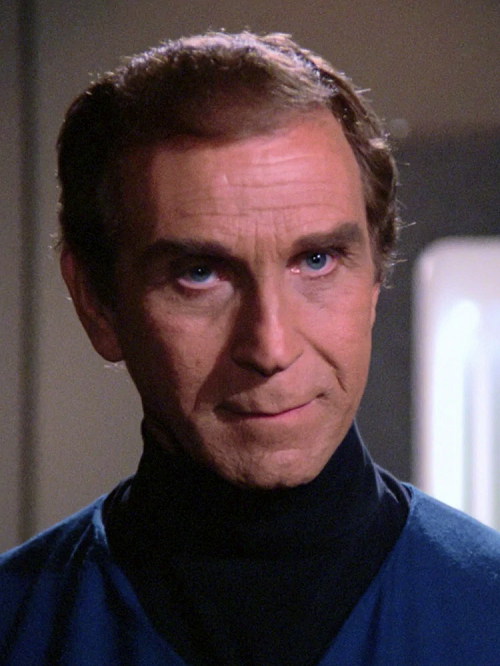