Actor Christopher Plummer died on February 5 2021 (BBC article). He is probably better known for non sci-fi roles, but General Chang was one of the most memorable Star Trek bad guys. 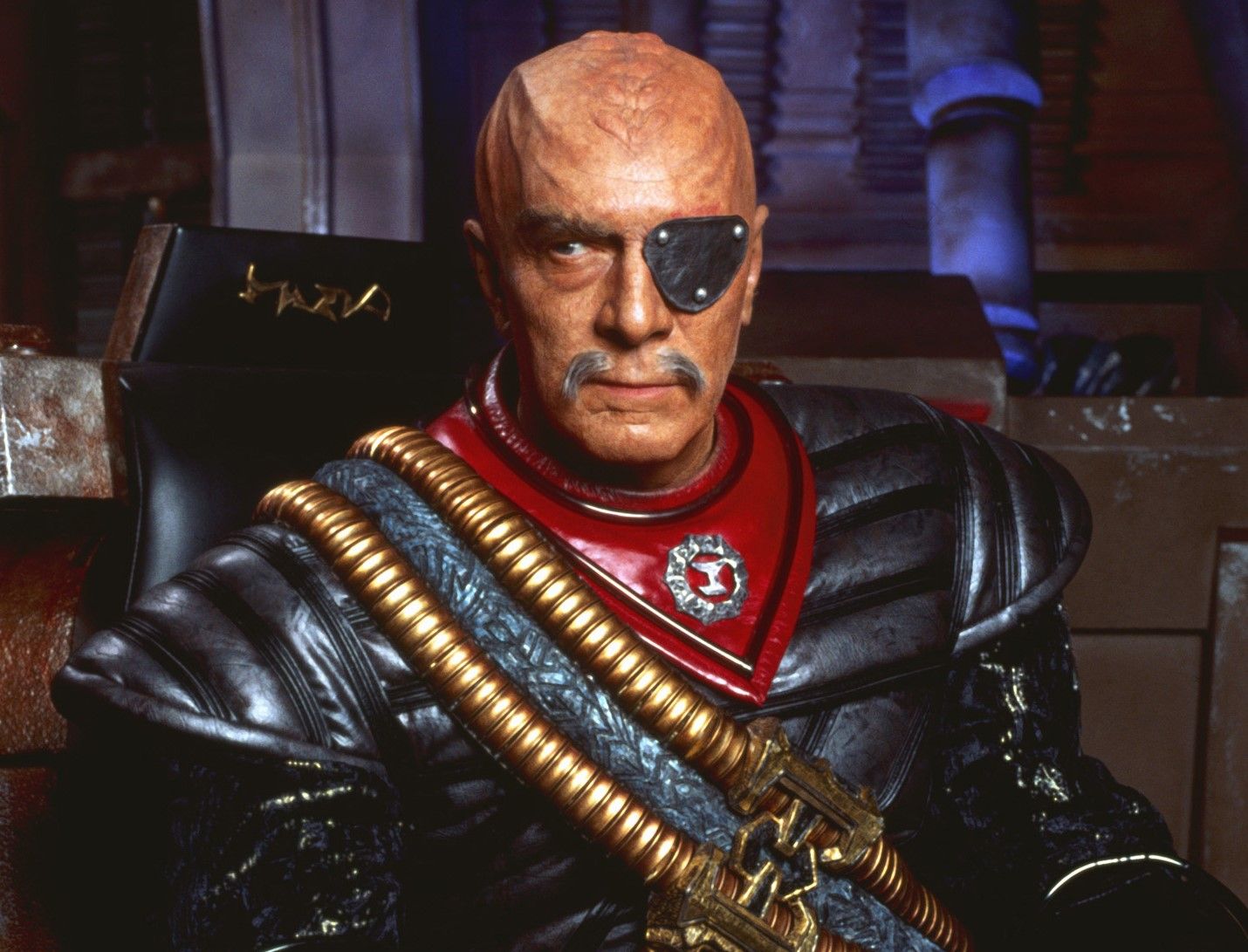 Any actor who had as many film and television appearances as Christopher Plummer would naturally have some science fiction and fantasy appearances mixed in. Besides Plummer's chilling General Chang ("In space, all warriors are cold warriors"), I remember him particularly for his role as the virologist (and Brad Pitt's father) in Twelve Monkeys. Plummer gives a very grounded performance, and serves as a foil for the multiple over-the-top lunatic characters.

50
RIP Christopher Tolkien
34
There can only be one, RIP Sir Sean Connery