Jeremy Bulloch, the actor who portrayed Boba Fett in the original trilogy Star Wars movies, has died at the age of 75.

In addition to his iconic role as the bounty hunter Fett, he also starred in several episodes of Doctor Who and eagle-eyed viewers will have spotted him as Captain Colton in Star Wars: Revenge of the Sith (2005). 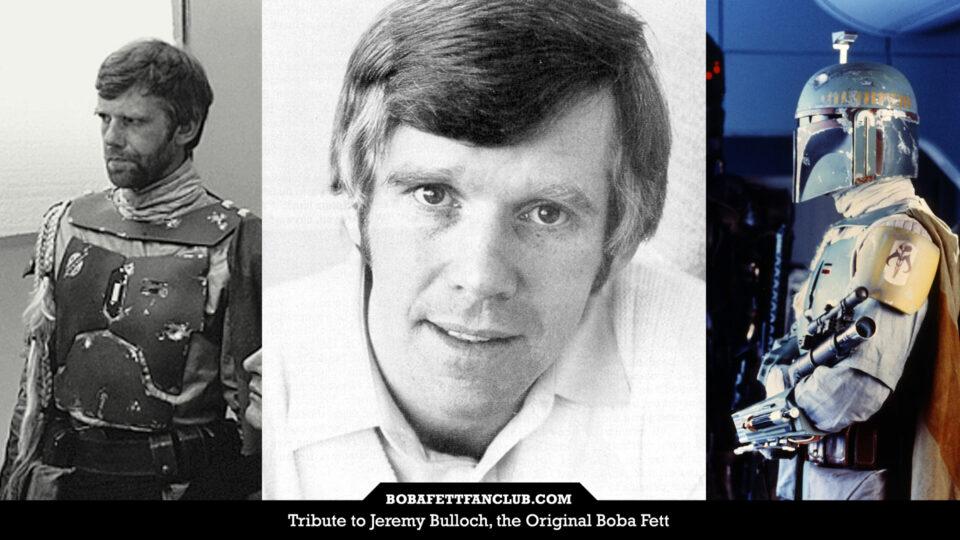 He also killed the original Sontaran, Linx from "The Time Warrior."

FWIW, he also played Lt. Sheckil — the Imperial creep who was detaining Leia, Chewbacca and no-legs C3P0 — in The Empire Strikes Back (1980). Two roles in one scene. 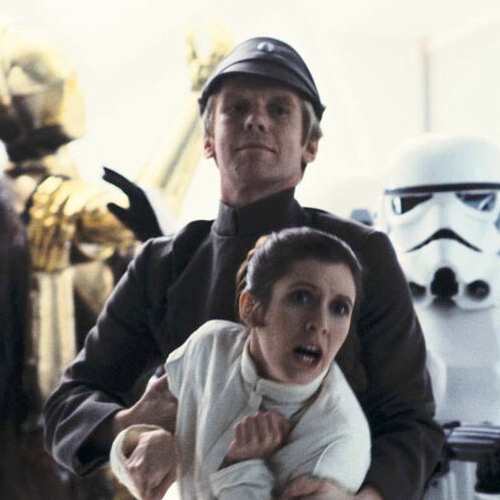