It's been 37 years since Darth Vader died on-screen, and it's with great sadness that actor David Prowse has also passed away at the age of 85. His impressive stature (6 ft 6 in) and bodybuilding history made him a menacing Darth Vader to be remembered.

"It's with great regret and heart-wrenching sadness for us and million of fans around the world, to announce that our client DAVE PROWSE M.B.E. has passed away at the age of 85," Bowington Management tweeted.

Best known for playing the physical form of Darth Vader from the original Star Wars trilogy, Prowse had also won the heavyweight lifting championship and appears in A Clockwork Orange and a documentary concerning his role as Vader, I Am Your Father.

Prowse won the British heavyweight weightlifting championship in 1962 and the following two years. He represented England in the weightlifting event at the 1962 British Empire and Commonwealth Games in Perth, Western Australia.

Before starring as Vader, he has also established himself as a prominent figure in British culture as the first Green Cross Code man, a character used in British road safety advertising aimed at children. 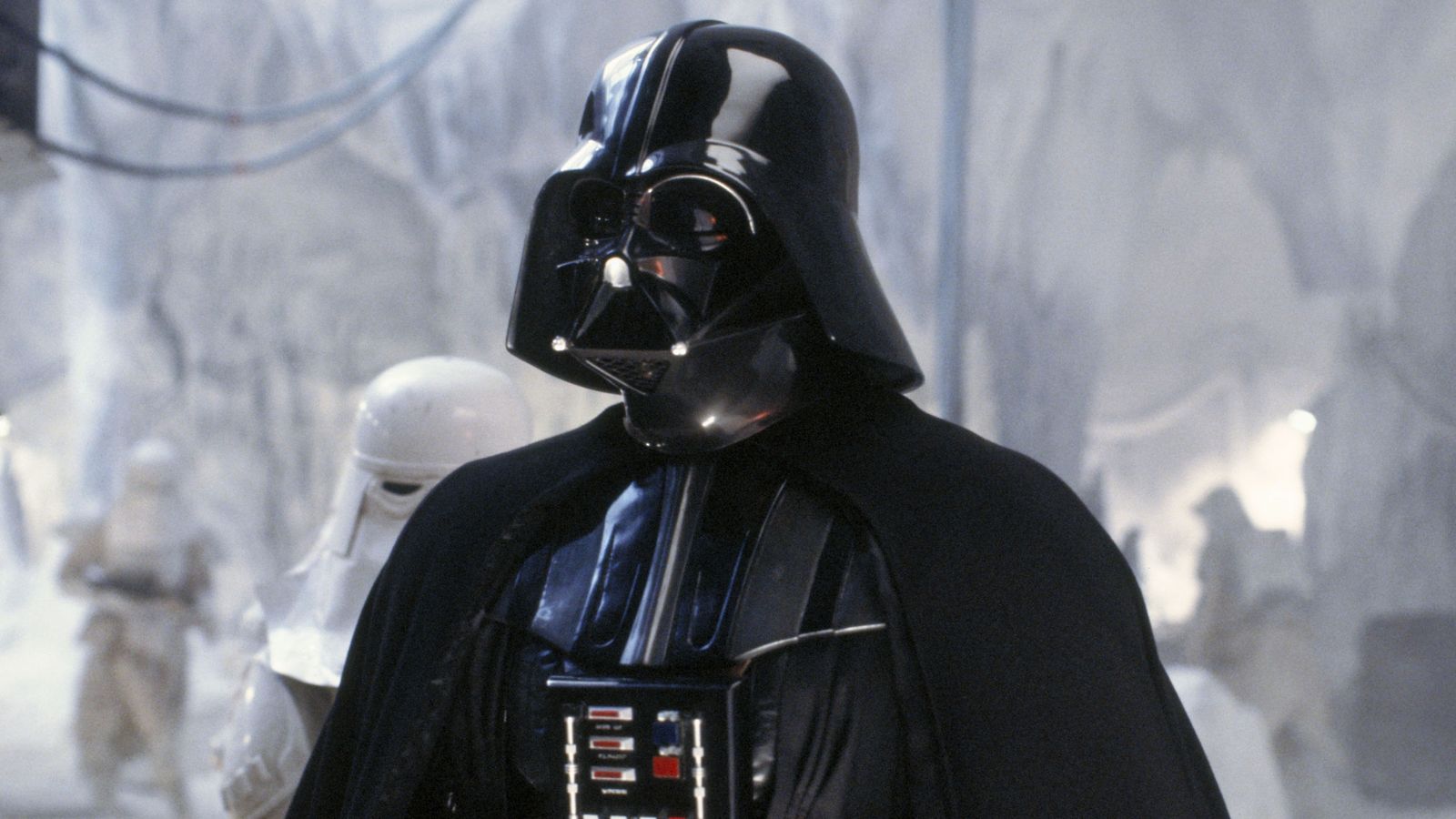 He was long known as the actor of Darth Vader, but had a different voice actor used over his voice, due to his accent (a distinctive west country accent that did not make him sound very menacing as a dark Lord of the Sith). It has been reported that he was close to rival bodybuilder competitors Arnold Schwarzenegger and Lou Ferrigno (from TV's Incredible Hulk) He also featured in a number of other films, including:

I've read back in the day that he was also the spoiler guy way before the Internet, so they made him say something else to be dubbed later by the Vader's real voice actor.