Veteran character actor Richard Herd passed away in May at the age of 87. He played a wide range of roles both in and out of the sci-fi genre. Some of his more memorable science fiction performances included the Visitor "John" in V, and Admiral Owen Paris in the Trek universe. Perhaps his best known role outside the genre was as George Constanza's boss "Wilhelm" on Seinfeld. 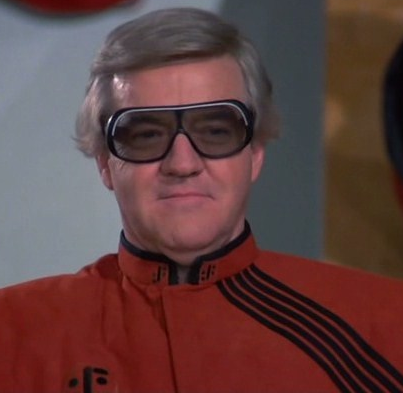 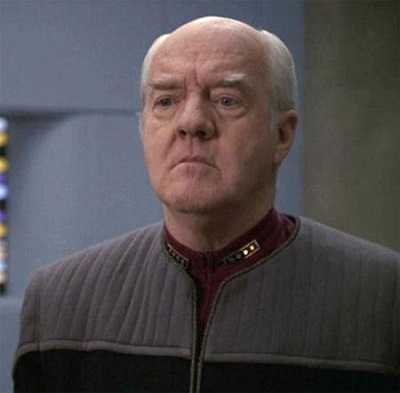 5
How do we judge whether a Sci-fi/Fantasy figure is important enough to get an "In Memoriam" meta post?
31
RIP David Prowse, the original hulking Darth Vader