British actor Jeremy Kemp died on July 24th of this year. A prolific actor best known for dramatic roles in mini-series and television, he also had a couple of notable Sci-Fi appearances.

Kemp turned in a memorable performance Jean-Luc Picard's elder brother in the TNG episode "Family." He was also well-received for his portrayal as the guilt-ridden scientist Ernst Queller in the SPACE:1999 episode "Voyager's Return." 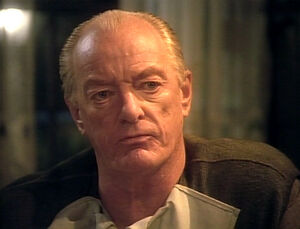 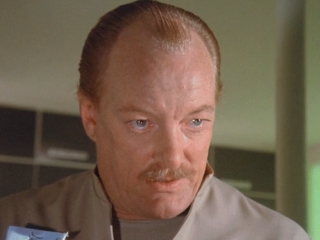