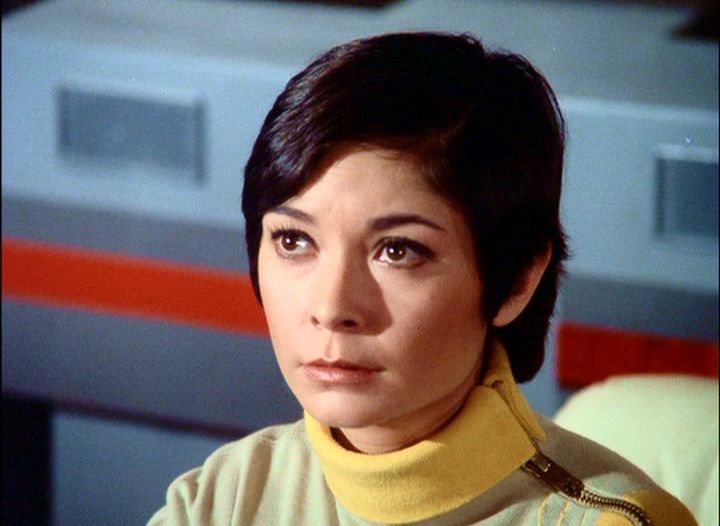 Though best known for her work on '1999, Merton's career spanned over five decades on a wide variety of British films and television programs. Notable appearances within the science fiction genre included guest roles on Doctor Who, The Sarah Jane Adventures, and Wizards Vs. Aliens. Merton also appeared in a number of British soap operas, such as Doctors, Coronation Street, and the long-running series EastEnders.

Merton was close friends with the late Martin Landau, whom she described as her acting mentor and best friend