Star Wars Producer Gary Kurtz has died at the age of 78. In addition to helping to convince the studio to fund Star Wars in the first place, he was also producer and second-unit director for Star Wars: The Empire Strikes Back and is generally credited with encouraging Lucas to create a universal religion — The Force — for the movie series. 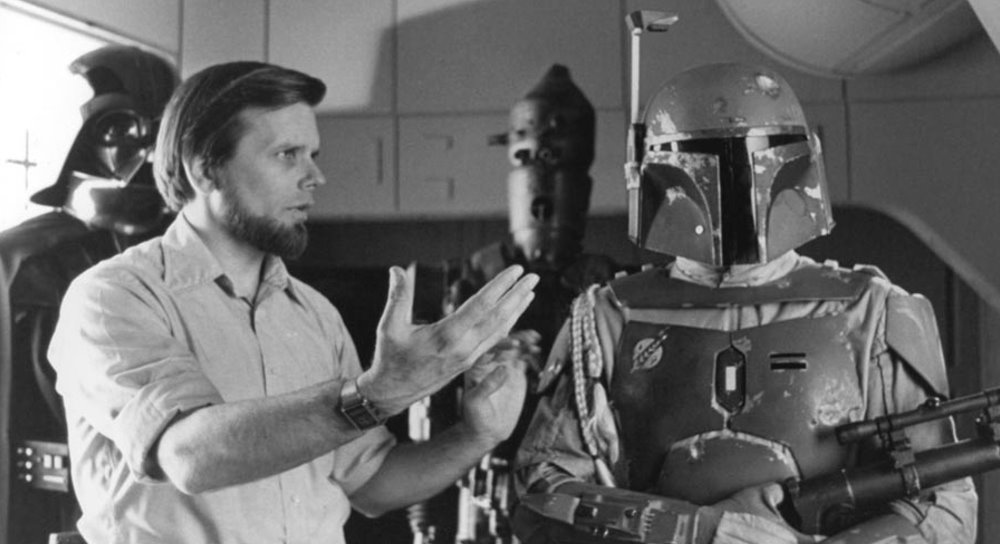 After a much-publicised spat with Lucas over the direction the films were taking, he passed on producing what would become Star Wars: Return of the Jedi as he felt it too similar to the previous films. He went on to produce The Dark Crystal, Return to Oz and Slipstream.

George Lucas has issued a statement via LucasFilm

Gary’s passing will be felt throughout the Star Wars family. Through what were sometimes challenging shooting difficulties and conditions, his contributions as a producer helped bring the stories to life onscreen. My heart goes out to his family.