Though perhaps best remembered as the stuffy, upper-crust Major Winchester in M⁎A⁎S⁎H, Stiers turned in several roles in the science fiction and fantasy genre.

He was quite good as Reverend Purdy on The Dead Zone, narrated and did voiceover work in several anime and sci-fi films (including THX 1138), and turned in a sublime guest-starring performance in the ST:TNG episode "Half a Life." 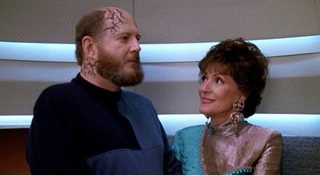 I remember him best as High Counselor Oberoth, leader of the Pegasus Galaxy replicators. 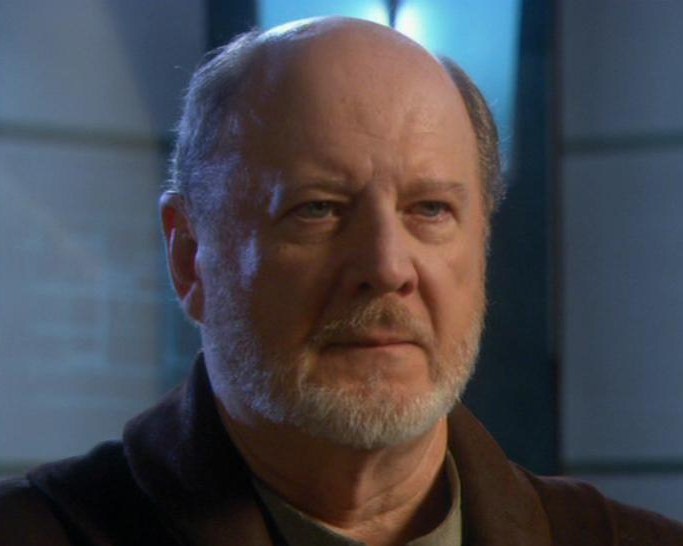 He had one of the best scenes in any MASH episode. The moment he opened a package from home containing his childhood beanie, he opened the box around my heart. Rest in peace, Major. 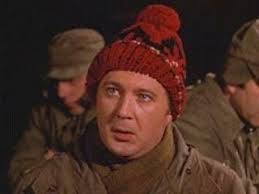 It's good to see so many remember Stiers fondly. I always looked forward to seeing him in most anything. Though I think my favorite performance of his will always be as the out-of-touch father in the surreal John Cusack comedy "Better Off Dead."*** 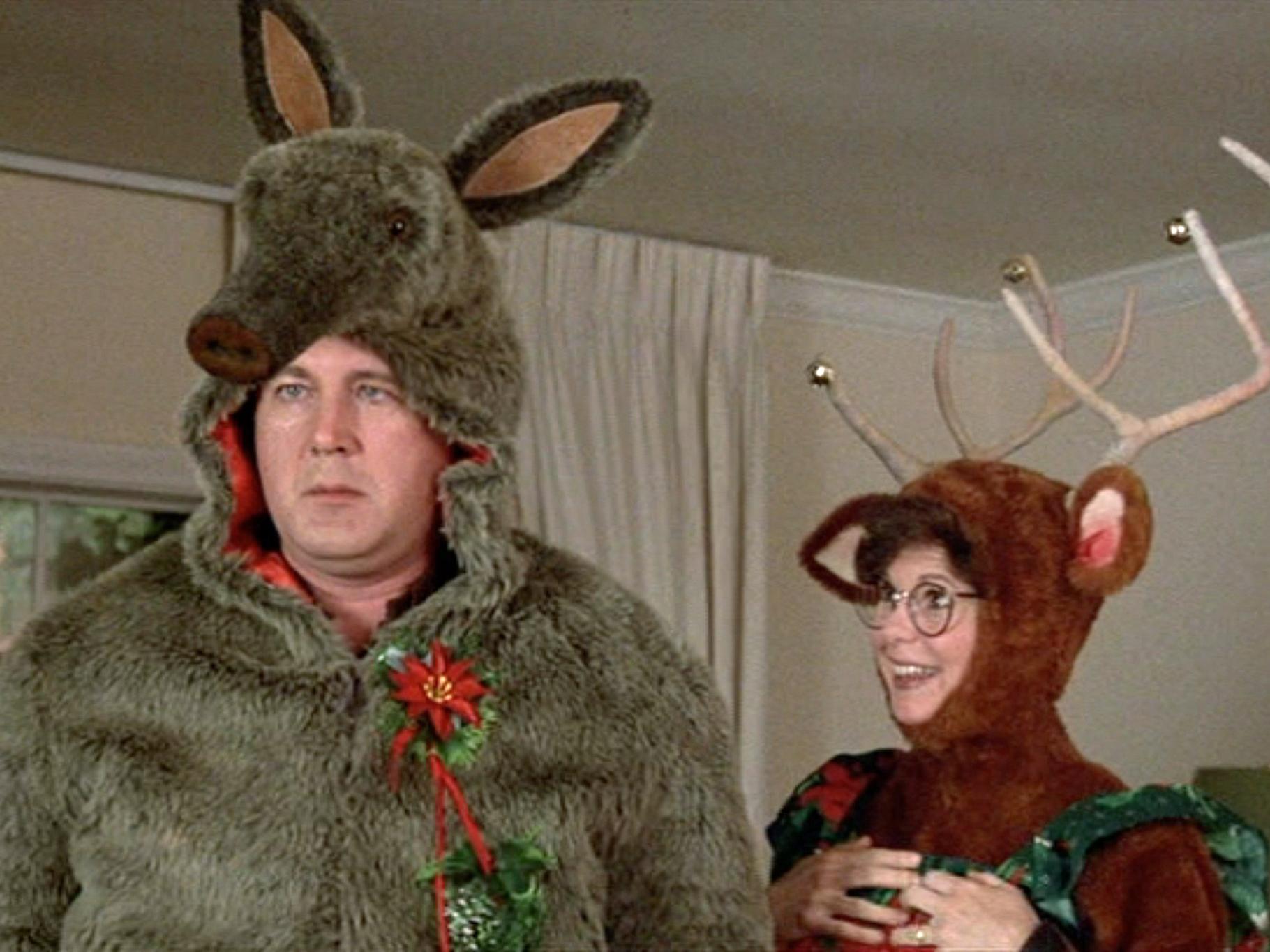 ***(Or, as I like to refer to it- "The True Documentary of Helbent's High School Years." Right down the the psycho paperboy...)