Noted character actor Harry Dean Stanton has died at the age of 91.

In a career spanning more than 60 years, he starred in a number of hit science-fiction and fantasy films including Alien, The Green Mile, Repo Man, Twin Peaks: Fire Walk with Me, Escape from New York and The Avengers. 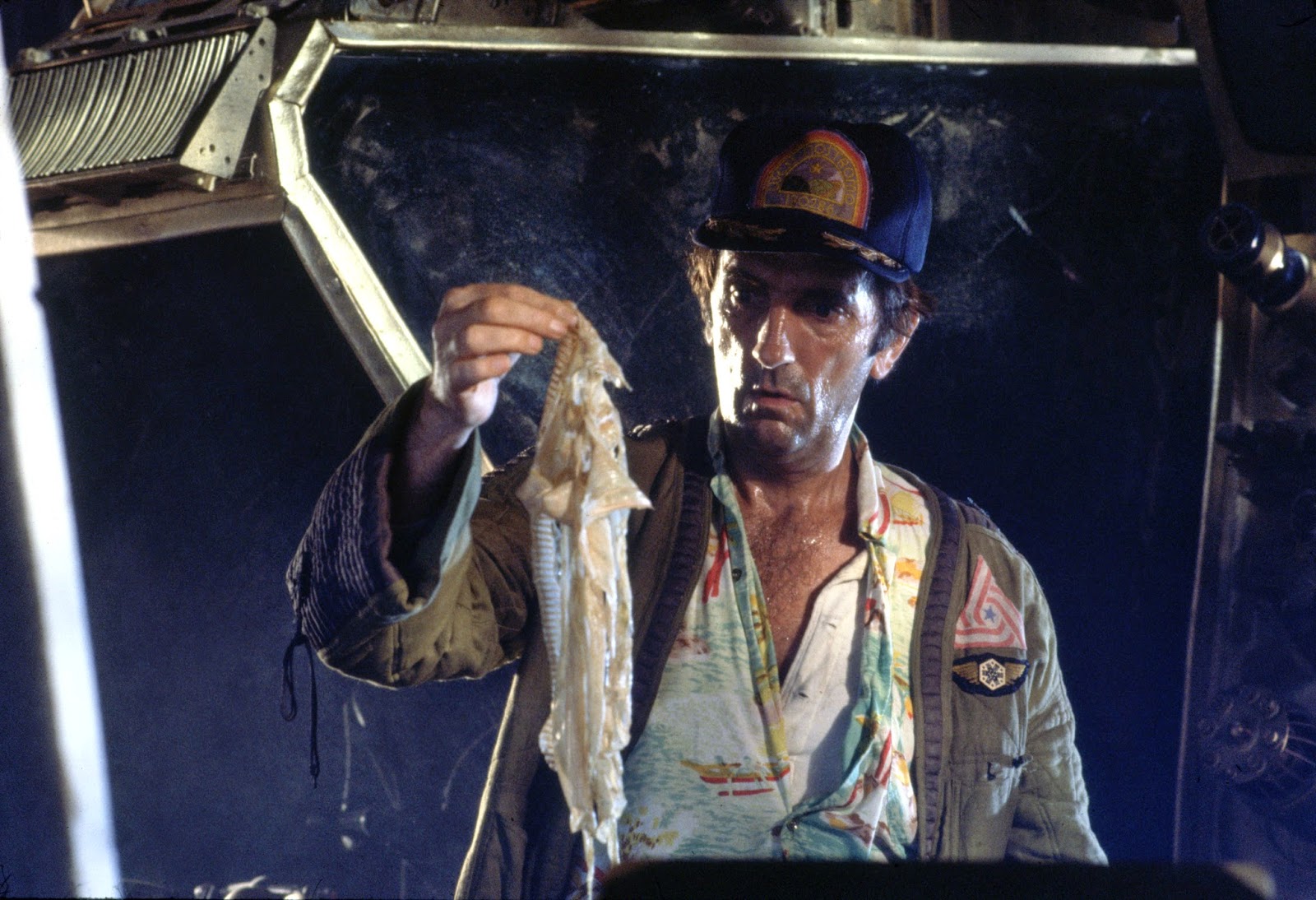