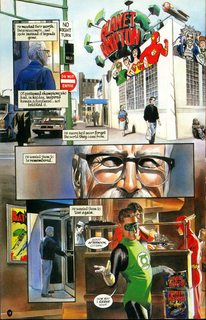 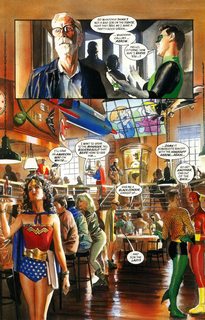 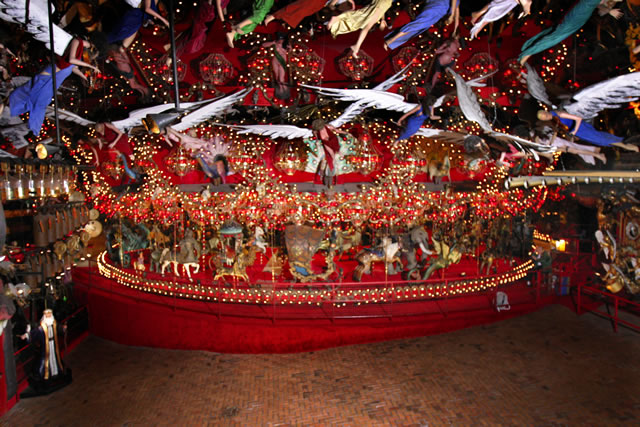 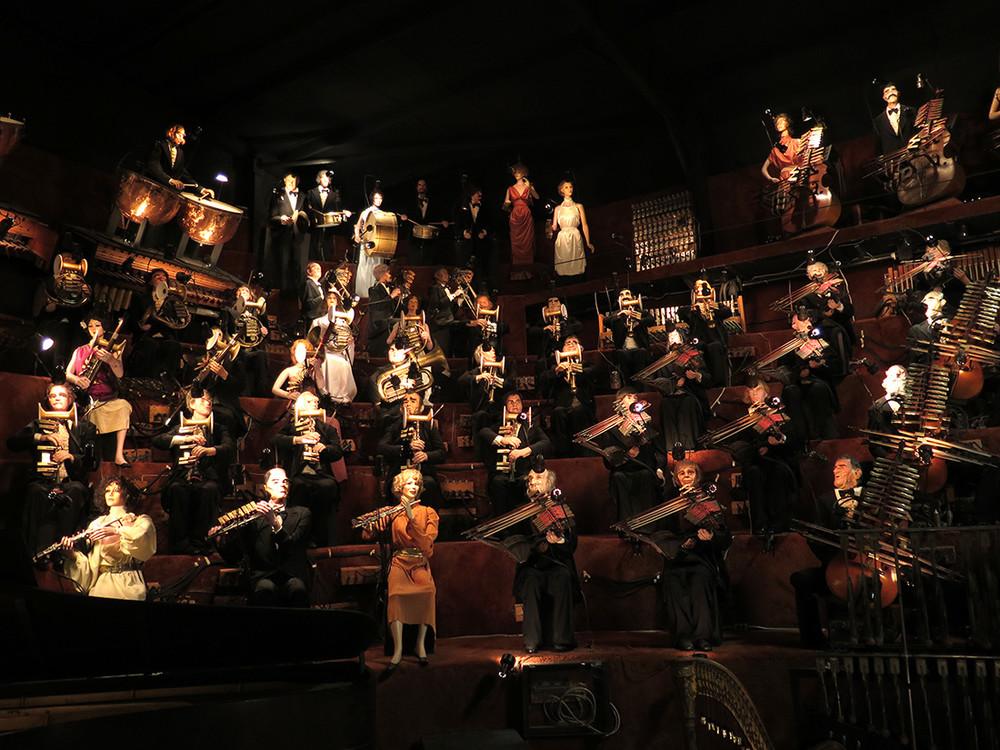 12
General chat room: The Restaurant at the End of the Universe
26
How come our main chat, Mos Eisley, got frozen this time?
15
What should we call our chatroom?
5
Do we like the name of our chatroom?
-2
Primary Chatroom Name Polling
5
Putting it all behind us - Renaming the Chatroom

5
Do we like the name of our chatroom?
41
Why did our primary chatroom get nuked?
5
Putting it all behind us - Renaming the Chatroom
3
Should we rename our chatroom? (yes/no)
21
Looking for a third room owner for (Mos Eisley) our chat room (Update: Found!)
26
How come our main chat, Mos Eisley, got frozen this time?
12
General chat room: The Restaurant at the End of the Universe
18
Do we want to continue having a main site question feed in the general chat room?
6
Why is the general discussion chat room not the first in the list of site chat rooms?