Carrie Fisher has passed away

I'm very saddened to hear about the passing of Carrie Fisher,

[she] drowned in moonlight, strangled by [her] own bra.

This is how she wanted it to be reported...

In all seriousness she was an inspirational figure both on and off the silver screen, best known as Princess Leia, championing mental health as well as working as a script doctor and novelist.

She will be remembered.

Wherever you are, may the force be with you.

As an update, Lucasfilms have stated they will not recreate Carrie Fisher digitally for future films.

The post about Leonard has a bunch of pictures of him. Thought Carrie should get the same treatment.

Guide the princess, the Force shall. In peace, rest, she may. 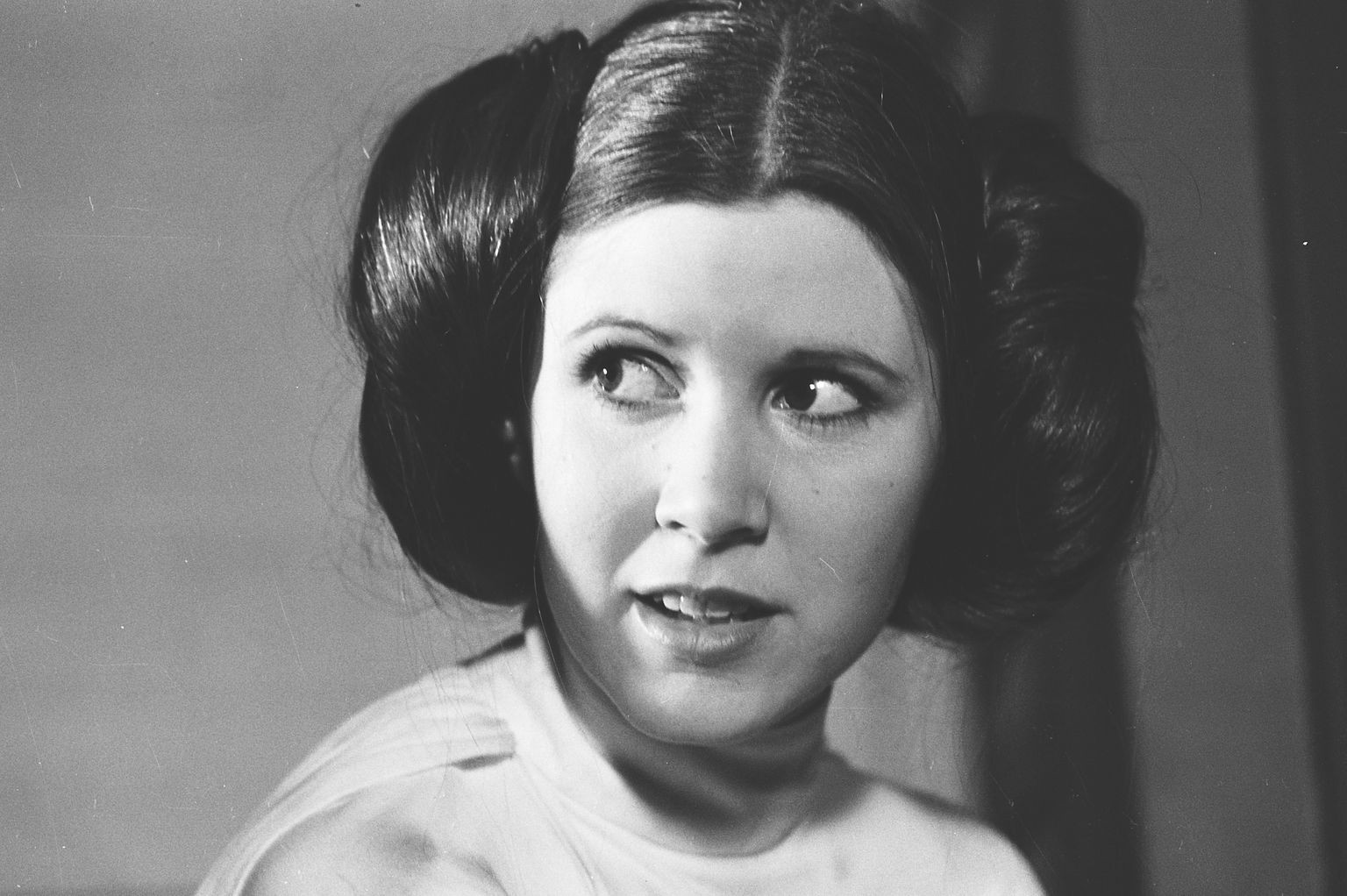 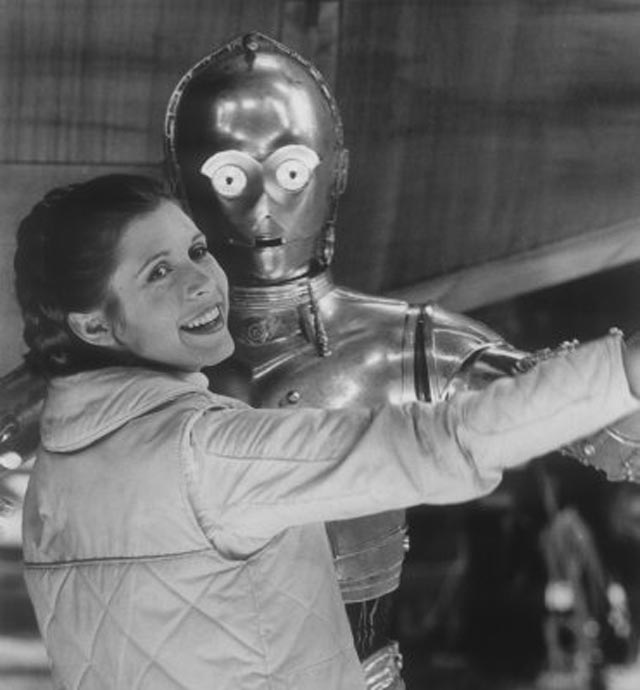 40
In Memoriam: Leonard Nimoy
28
Should meta posts regarding the deaths of figures that are important to SFF:SE be on topic?
0
How many of the [in-memoriam] posts are for writers compared to how many for actors?

12
Should we do away with the media tags (books, novel, TV, movies, etc.)?
8
Has Stack Exchange stopped running contests?
23
Carrie Fisher Memorial Answer Bounty
29
John Hurt has passed away
17
Has the policy on comments changed?
91
KutuluMike (Michael Edenfield) has passed away
19
Diana Rigg who played Olenna Tyrell on Game of Thrones has passed away at the age of 82